July 1986
"Digital" has become the catchword of the decade, with stations clamoring to play the latest CD releases. But promotional benefits aside, are compact discs and other digital audio systems ready for full acceptance into the radio station?

The search for hardware

There are still only a few companies manufacturing players for the pro market. This has forced stations to use consumer models, sometimes with disasterous results. A major market announcer was recently chagrined when the station's player malfunctioned in the middle of a song, and it appeared to turn him, at least temporarily, against CDs as a reliable music source.

Two CD player manufacturers are no longer competing with each other for radio station business. At this year's NAB, Studer Revox and Philips joined forces, deciding that Studer would market both the Studer A725 CD player and the Philips LHH 2000 professional CD player system in the U.S.

Dave Bowman, director of pro- fessional dealer products for Studer, says he sees a transition among radio stations away from the consumer models they were first using and towards acceptance of professional players. The rea- sons reflect the industry's specialized needs. Cueing is probably the most important function desired by stations. The Philips mod- el uses a "flywheel," a separate panel with a round disc that can cue a CD cut up to its exact start time, much as the on -air talent would cue up a vinyl recording. The Studer player uses a pair of forward and reverse skip buttons, which sample the audio in small increments for cueing. The Studer unit is rack -mountable; the Philips, a table -top design.

The search for hardware

Both the Studer and Philips pro models are considerably more expensive than consumer CD players, with the Studer selling for under $2000 (pricing on the Philips players is not yet available). But the units are more durable and reliable than consumer units, withstanding stations' constant and not always gentle use.

The Dutch TROS Zomertour with Michiel Richardson behind the mobile DJ-set in 1989. On the DJ-set 2 Philips LHH2000 broadcast cdplayers are showing. 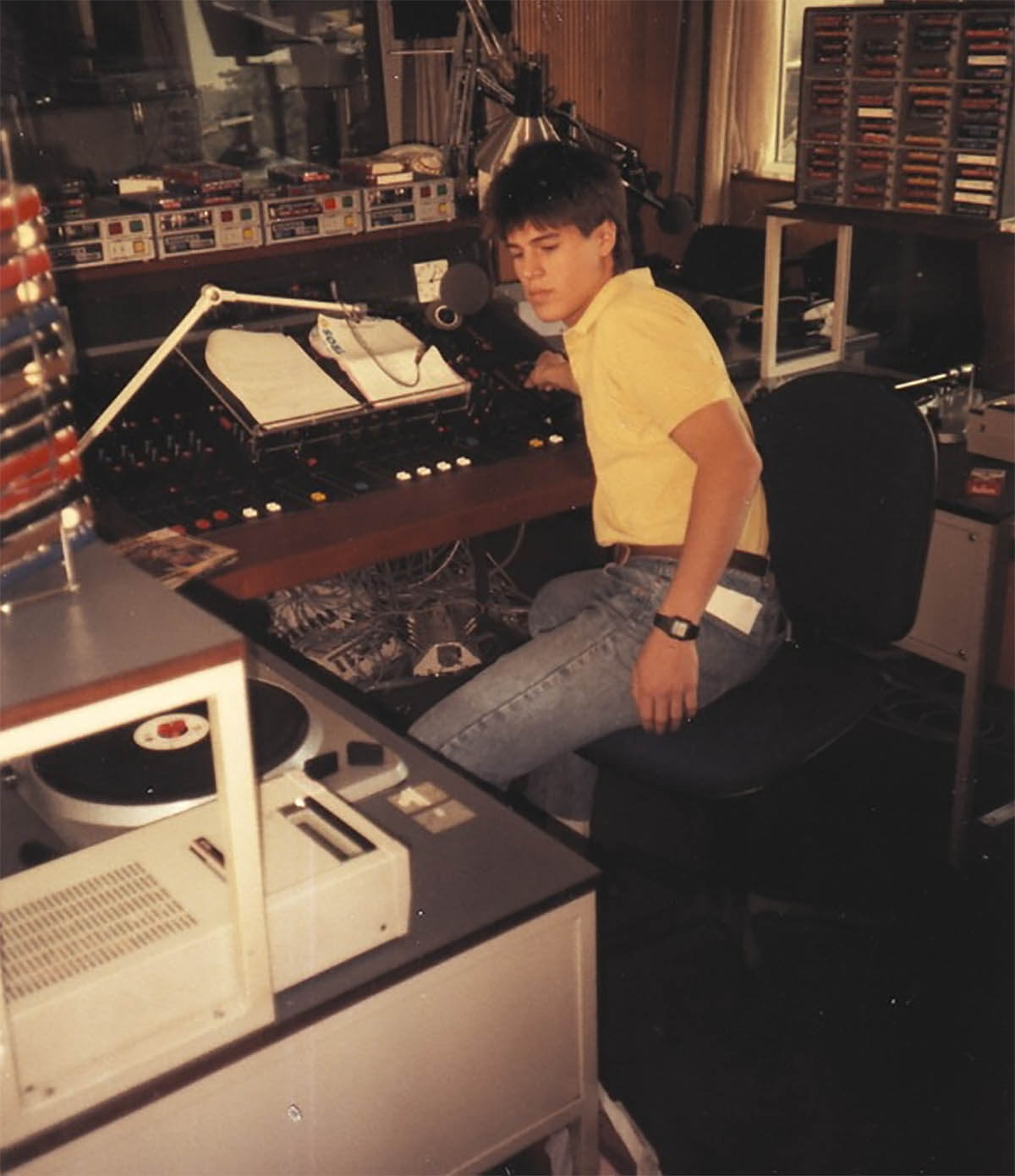 May 1987. In this photo you see Martijn Krabbe at the Hilversum 3 studio at the end of its lifetime. Next to each EMT turntable a Philips LHH2000 broadcast cdplayer is showing. 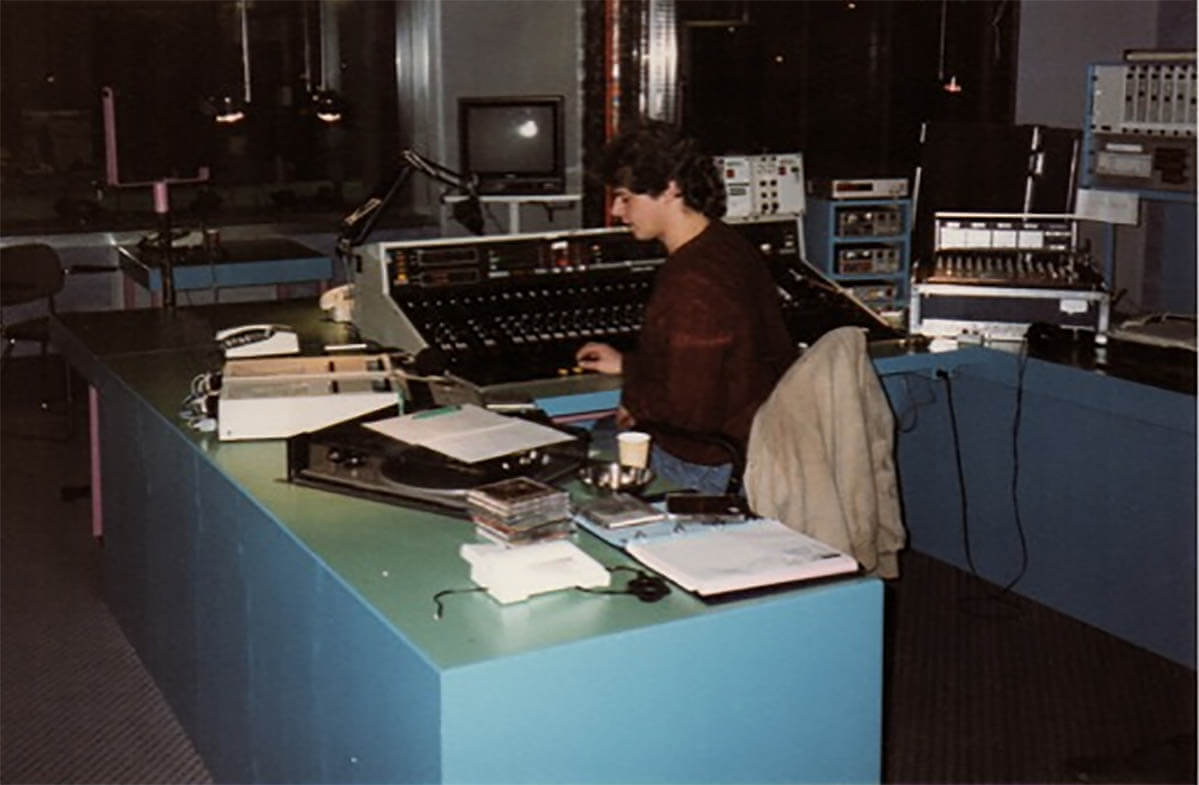 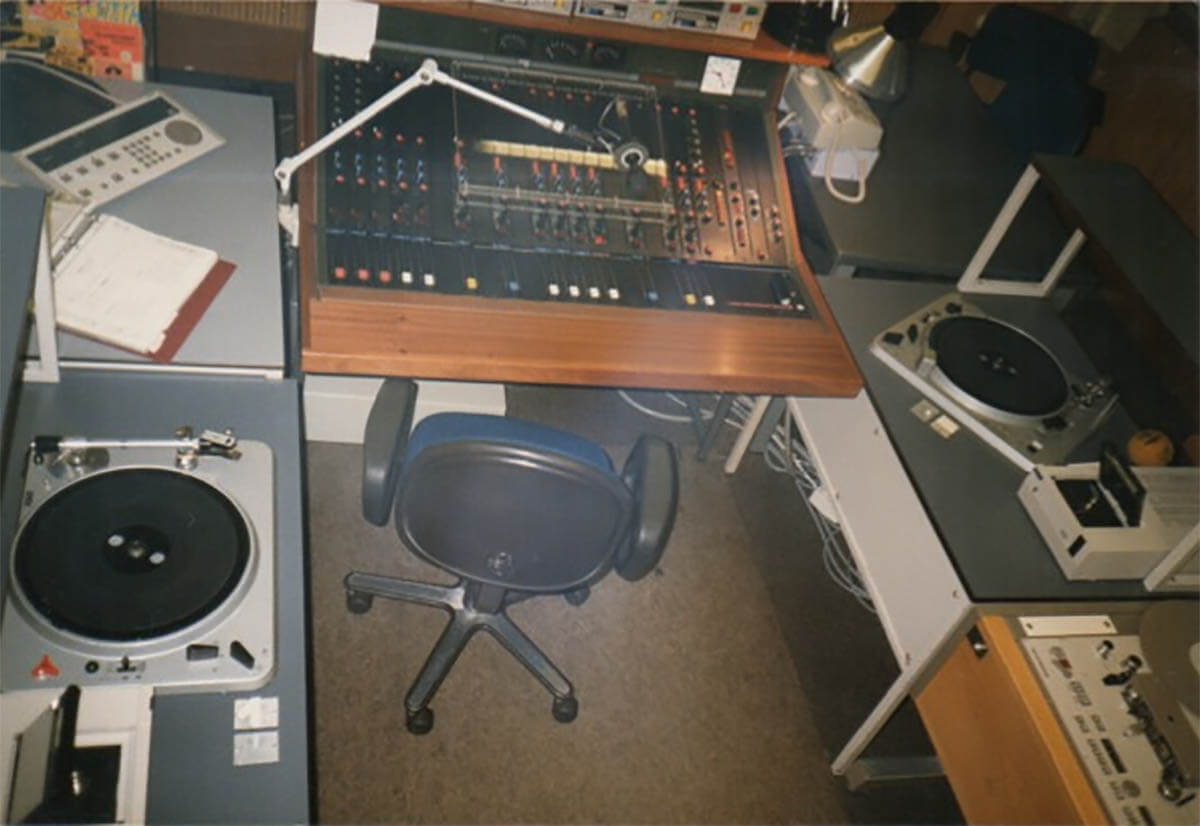