The Marantz CD 17 KI Signature is the perfect embodiment of the Marantz philosophy - the constant striving for that little bit extra. Last year I reviewed the CD63 KI, the first of what was to be a small series of special uprated versions of existing offerings under the auspices of Marantz's design guru Ken -Ishiwata. This involved taking a straightforward machine, stripping it down and rebuilding it with a host of audiophile upgrades, doubling the price but producing what can only be described as a wolf in sheep's clothing. At the time the same kind of hot-rodding was on the drawing board for the CD 17. 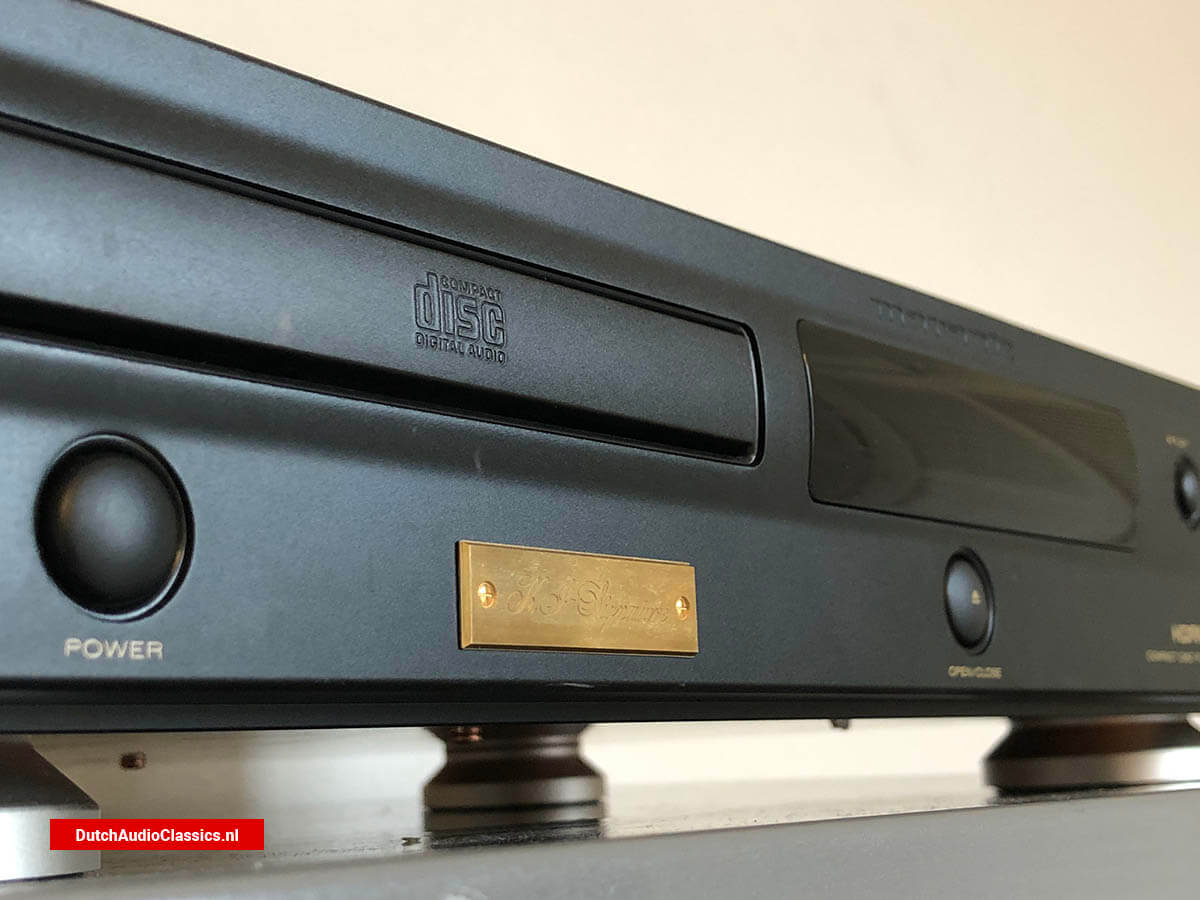 I looked at the original version of the CD 17 too, in July last year, and the prospect of this Reference range machine receiving the KI treatment was exciting indeed. Here was a CD player which already shone, easily warranting its inclusion in Marantz's flagship range. The thought of what the KI team could do to it, freed from the constraints of the price tag, was mind-boggling.

So here it is, like its CD63 predecessor showing little cosmetic change from the original model apart from the gold badge proclaiming its membership of the KI Signature series. The CD17 favours sleek elegance rather than banks of buttons, with the bare minimum of front panel controls to provide the essential functions. Curved surfaces abound, with much of the panel taken up by a contoured strip into which are set the display window and CD tray; these in turn have slightly bowed profiles so as to maintain the line. Seven rounded buttons present the user with simple control of the machine, including the power switch, tray operation and basic transport functions. In typical Marantz style, however, the full panoply of operational facilities is provided by remote control and indeed one of the few outward signs of the KI upgrade is its new handset. This is a long, slim, weighty object with a sturdy metal control panel and apparently very robust buttons, and it delivers all the programming possibilities anyone could want. It also allows extra features such as dimming of the display.

The rear panel is as sparsely populated as the front, dominated by a very protuberant pair of goldplated phono sockets for the analogue output, mounted on large insulating washers. More conventional phono sockets are used for the S/PDIF digital output and the Marantz D-Bus system integration control link. 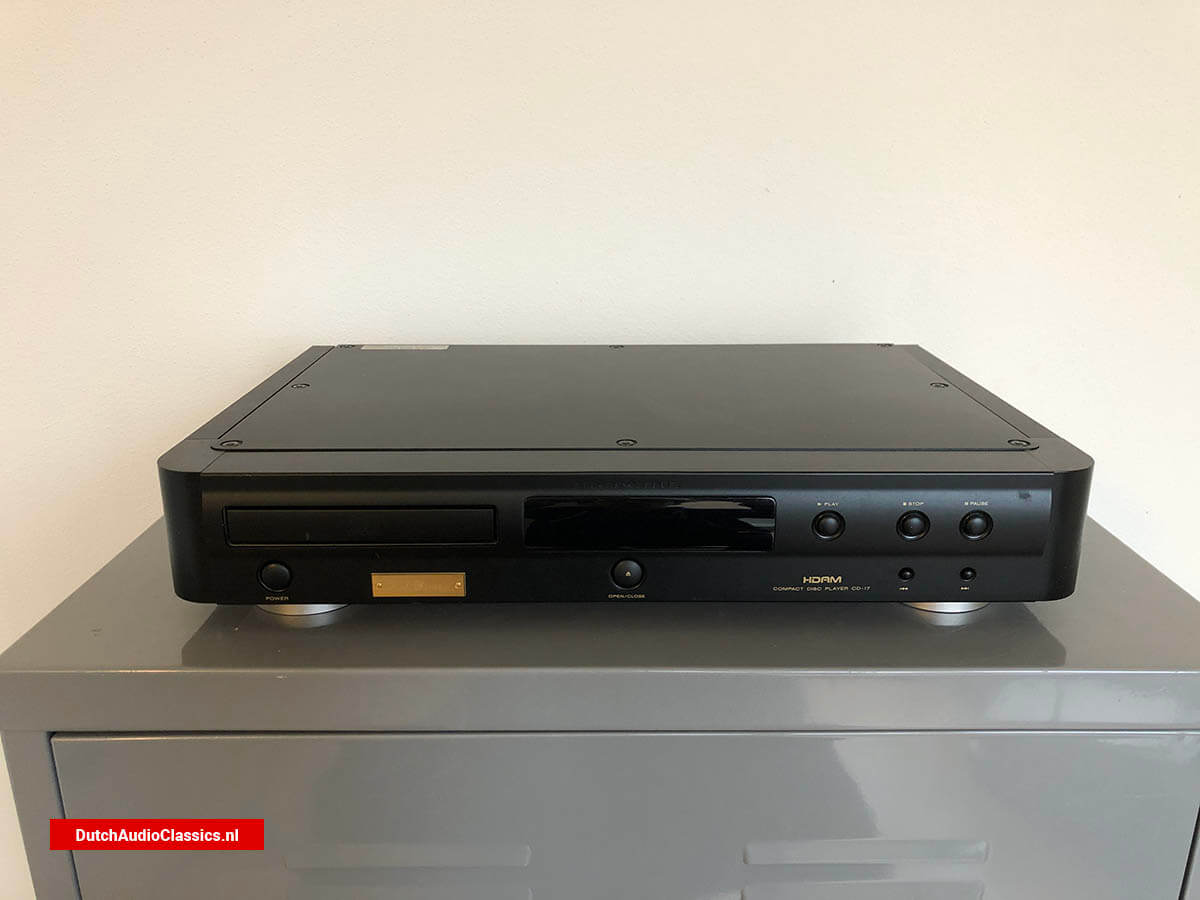 But of course the real points of interest lie out of sight within the machine. Several tweaks and improvements have been incorporated, many demonstrating Marantz's trademark approach to audiophile performance. There are a couple of areas which almost look like an obsession, the most obvious of which is the wholesale use of copper. Where most designers regard this metal primarily as a material for conducting electricity and therefore for making wires and PCB tracks, Marantz is now in the habit of making whole chassis components out of it, with the intention of eliminating the induced eddy currents which inevitably flow in steel. Indeed the original CD17 made extensive use of copperplated parts in the chassis structure, and these have been further improved in this version, with the additional inclusion of a completely new copper bottom plate. Whether this is more suitable for use on gas or electric bobs is not made clear!

The internal end/side and rear panels have also been uprated, and all of this plus the addition of new internal digital screening helps explain the unit's extraordinary weight; the specifications acknowledge the fact that it appears completely out of proportion to its size by simply describing it as "heavy".

Improved screening is one of several measures designed to reduce the risk of interaction between the various areas of the circuit. The transformer is new, a toroidal design originated, like many of the new parts, in the UK. Also new is the analogue output stage, separate and independent from the digital circuitry, and key coupling components have been uprated as well. 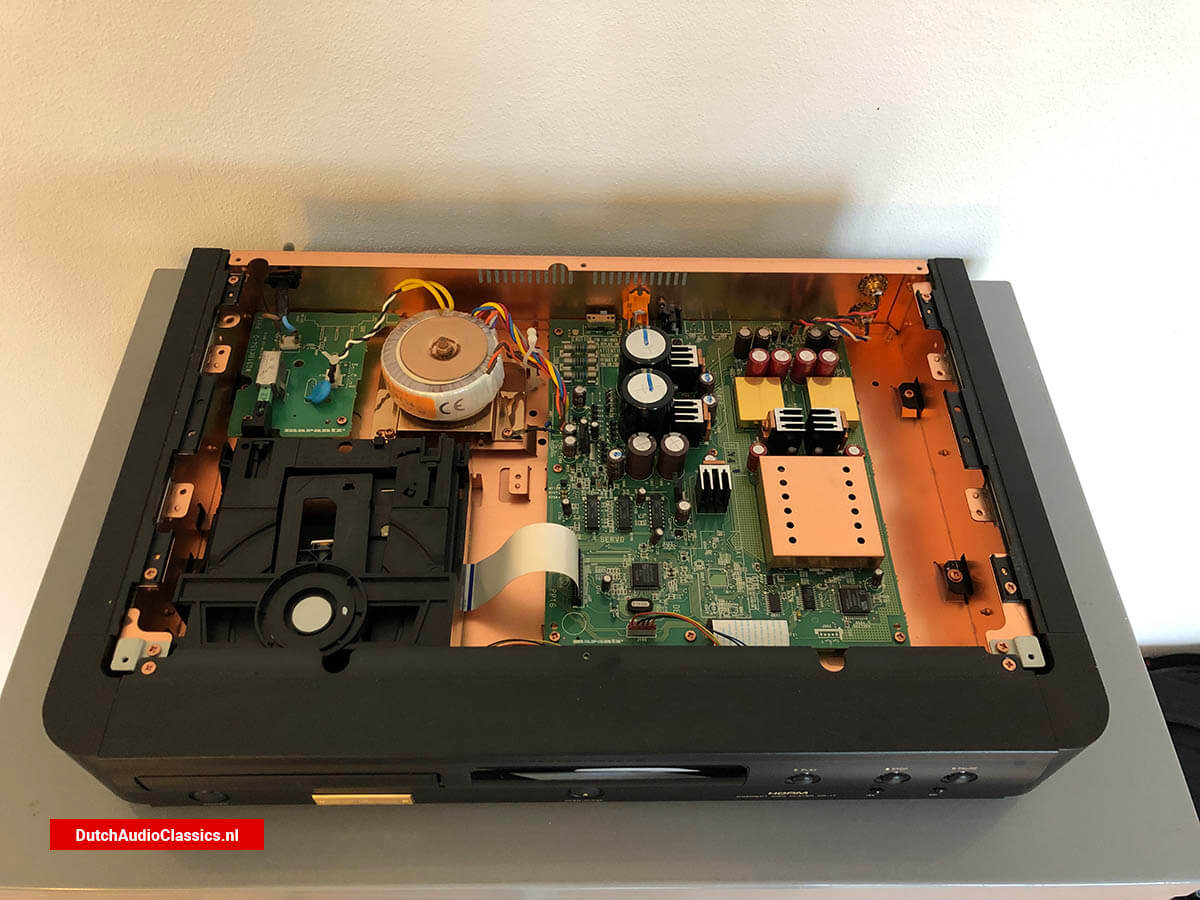 The other design element upon which Marantz stakes its reputation is its proprietary gain block, the Hyper-Dynamic Amplifier Module (HDAM), which is used where others routinely employ an integrated circuit. An appealing preponderance of discrete components is the result, for which Marantz claims very high slew rates and hence excellent transient response, plus additional benefits brought about by the application of its screening expertise to the HDAMs themselves. The module has been through several stages of development, with the expected addition of copper plating to the screening can - as used throughout the original CD 17. The KI uses the new Gold version of the HDAM, capitalizing still further on the advantages of discrete, non-magnetically screened gain element. A final addition which helps give the flavour of what Marantz is trying to do is the provision or an oxygenfree copper mains lead.

So we have an intriguing situation. We know that the Kt touch can transform a standard bread-andbutter CD player like the CD63, souping it up into the audio equivalent of Lotus Cortina. What can be achieved by applying the same approach to an already outstanding machine?

Even if the proportional uprating cannot match that of the CD63 KI (and it could hardly expect to do so without reflecting badly on the original CD17) the effect of the changes still comes across clearly.

All the hallmarks of Marantz-quality sound are there in abundance, characterized once again by supreme smoothness and a big, natural bass. It isjust this degree of excellence in the 'warmth' department that makes a quality Marantz machine like this such a good ambassador for digital, but the temptation to pursue this sympathetic reading at the expense of clarity and sparkle is always resisted. The combination of the two extremes and the integration between them in the CD17 KI is extremely impressive, resulting in a huge sound where required. 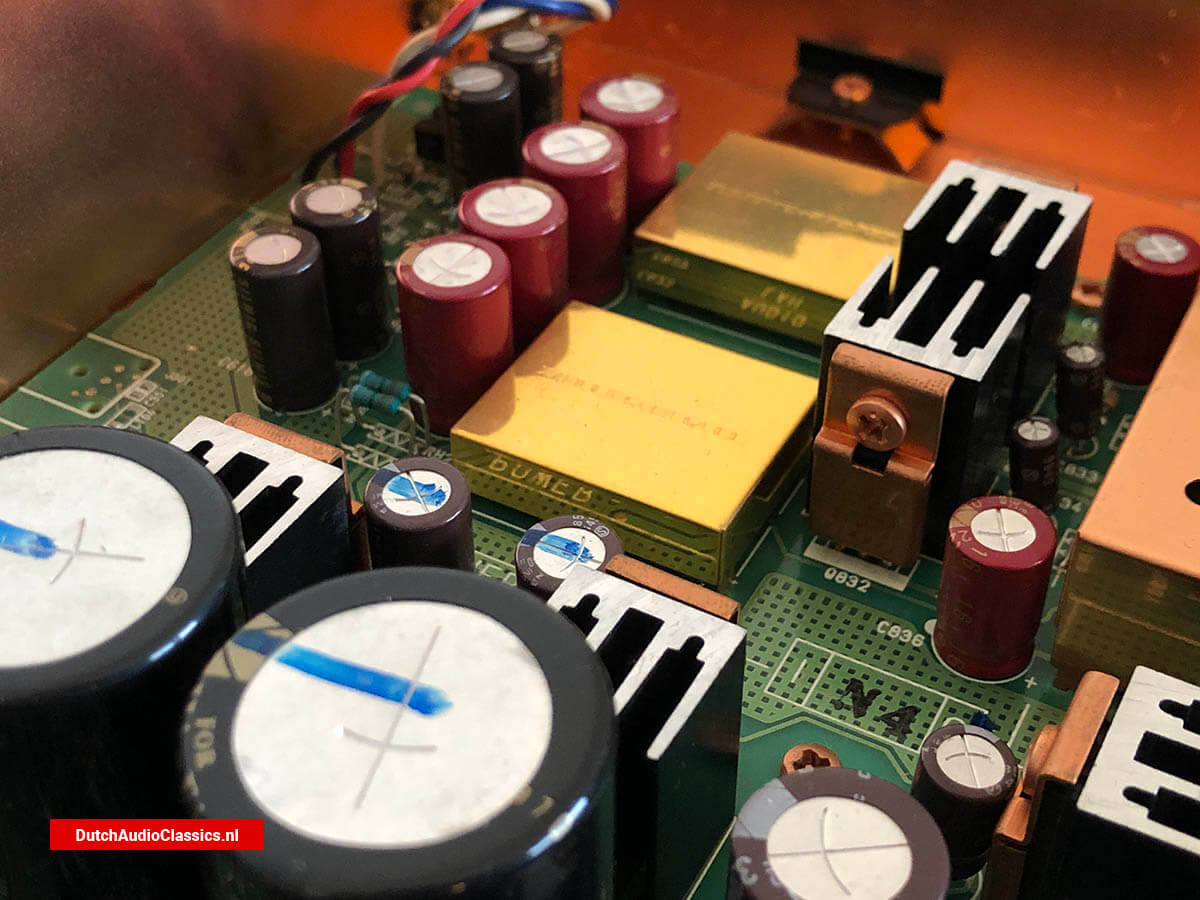 At the same time it has a great delicacy of touch, rendering subtleties and detail to perfection even in the most complex of textures. Something as simple as a lute song breathes with life, revealing minute characteristics of the recording venue, while Mahler's Eighth Symphony (the "Symphony of a Thousand") bursts from the loudspeakers with all the power the recording engineers could capture. Excellent stereo placement and spatial imaging inevitably follow from this degree of quality and precision, and here as expected they complement the overall musicality splendidly.

Marantz clearly recognizes that CD is an area of particular expertise for its designers, as evidenced by the fact that the first two KI upgraded items are both CD players. The same treatment is planned for an amplifier, but in the meantime these two machines represent the company's 'statement' of its capabilities. This CD17 KI in particular is a fine machine; not just a sales-boosting revamp but a committed and special player of which Marantz can be proud.