Things are getting serious with the digital disk. In the spring of next year a number of manufacturers will come onto the market with their CD players - in a concerted action with the record suppliers, of course. Philips offered us the opportunity to give a glimps of the future with its F8421 compact disc model. 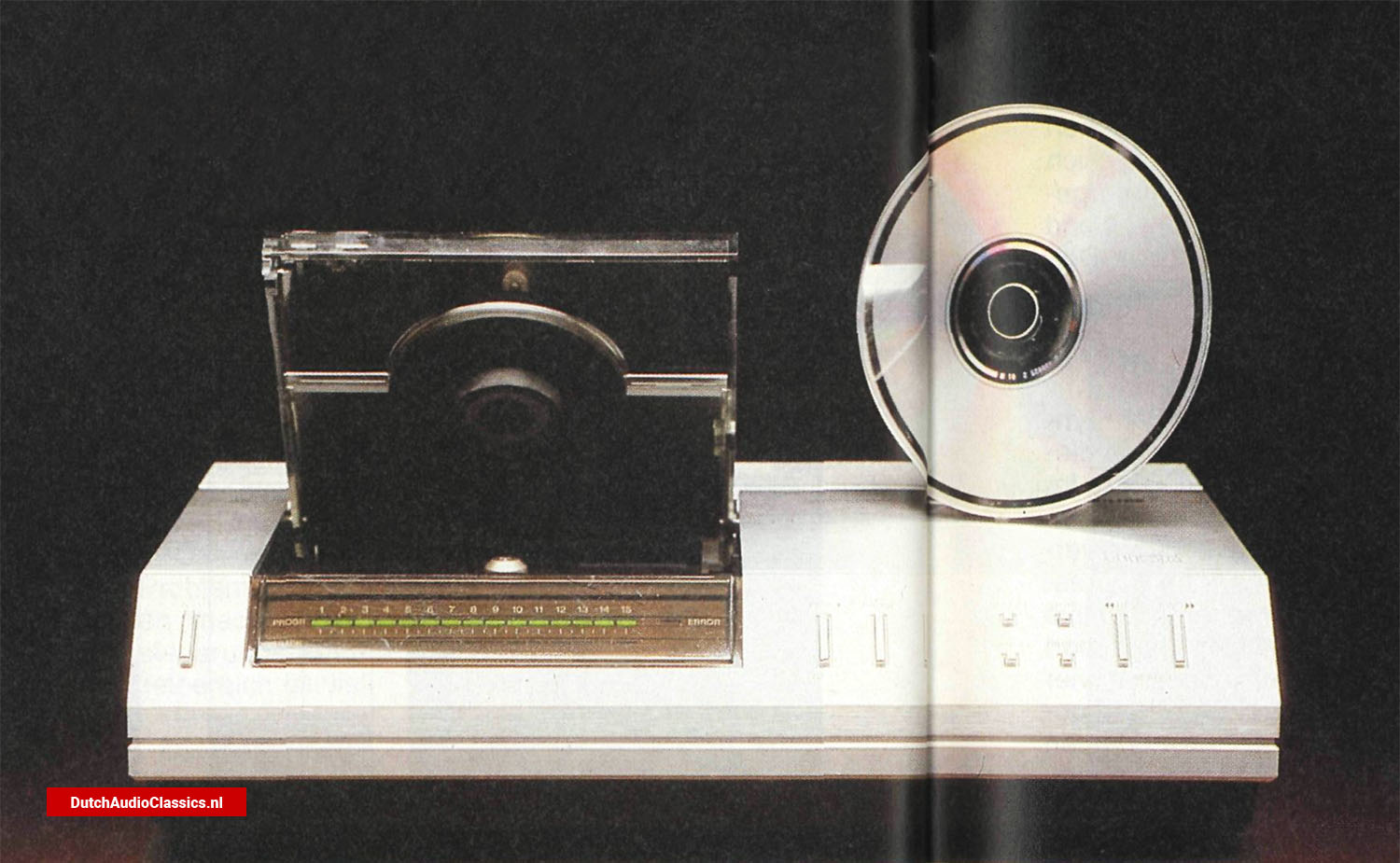 It was only 2 years ago that Philips and Sony introduced the Compact Disc System. Philips brings to the market a compact and flat silver compact disc player, the Philips F8421.

With the F8421, Philips introduced a compact disc player of which its electronic and mechanical concept shows impressively how far the Dutch Pioneers have already advanced.

The laser scanning unit is on mounted on a swivel arm whose head can also perform vertical movements. This can compensate for any deviations in the height and distortion of the panel material.

Inserting the digital disc into the top loader of the F8421 is done manually and without any complications. A flap closes the disk compartment. Because of this concept, the Philips F8421 could be made extremely compact and flat.

On the front, a row of LEDs indicates the number after the CD has been inserted. A chain of LEDs visualize the number of songs on the CD.

The basic funtions 'Play', 'Next', 'Pauze', 'Stop', 'Prev Search' and 'Next Search' are all present. It is also possible to program a sequence of songs.

Since every background noise such as crackling, hissing, etc. entirely is missing, the music starts playing out of nowhere and then to end in complete silence. The Philips F8421 does it with one nifty circuit for that Digital-to-analog conversion to interpolate missing music information, e.g. caused by pollution.

In case of big imperfections on the compact disc, the signal fades out discreetly. The laser gradually overcomes the obstacle and the signal starts again.

This first hearing impression confirmes the quality of playback of the Philips F8421 is high class. 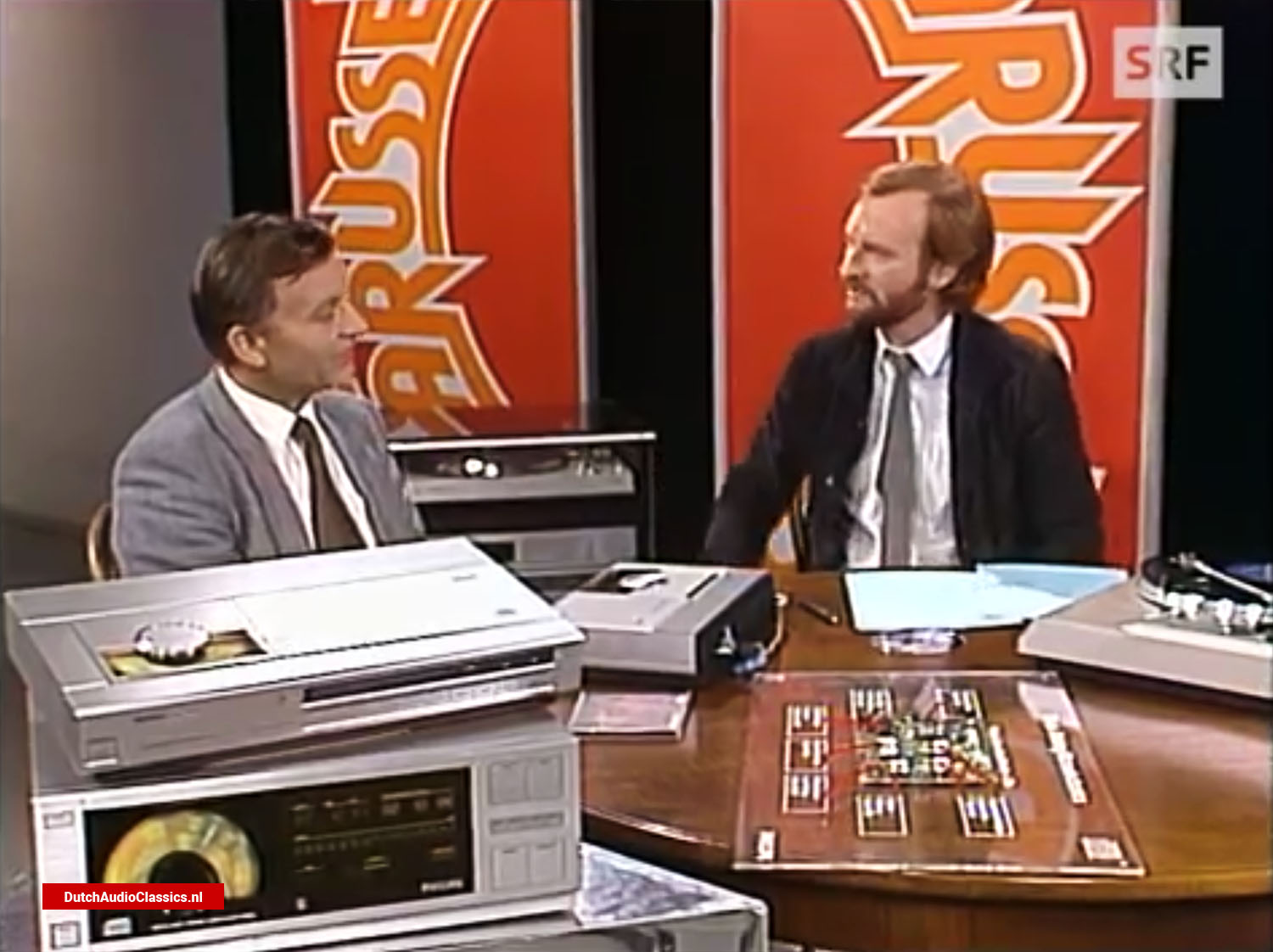 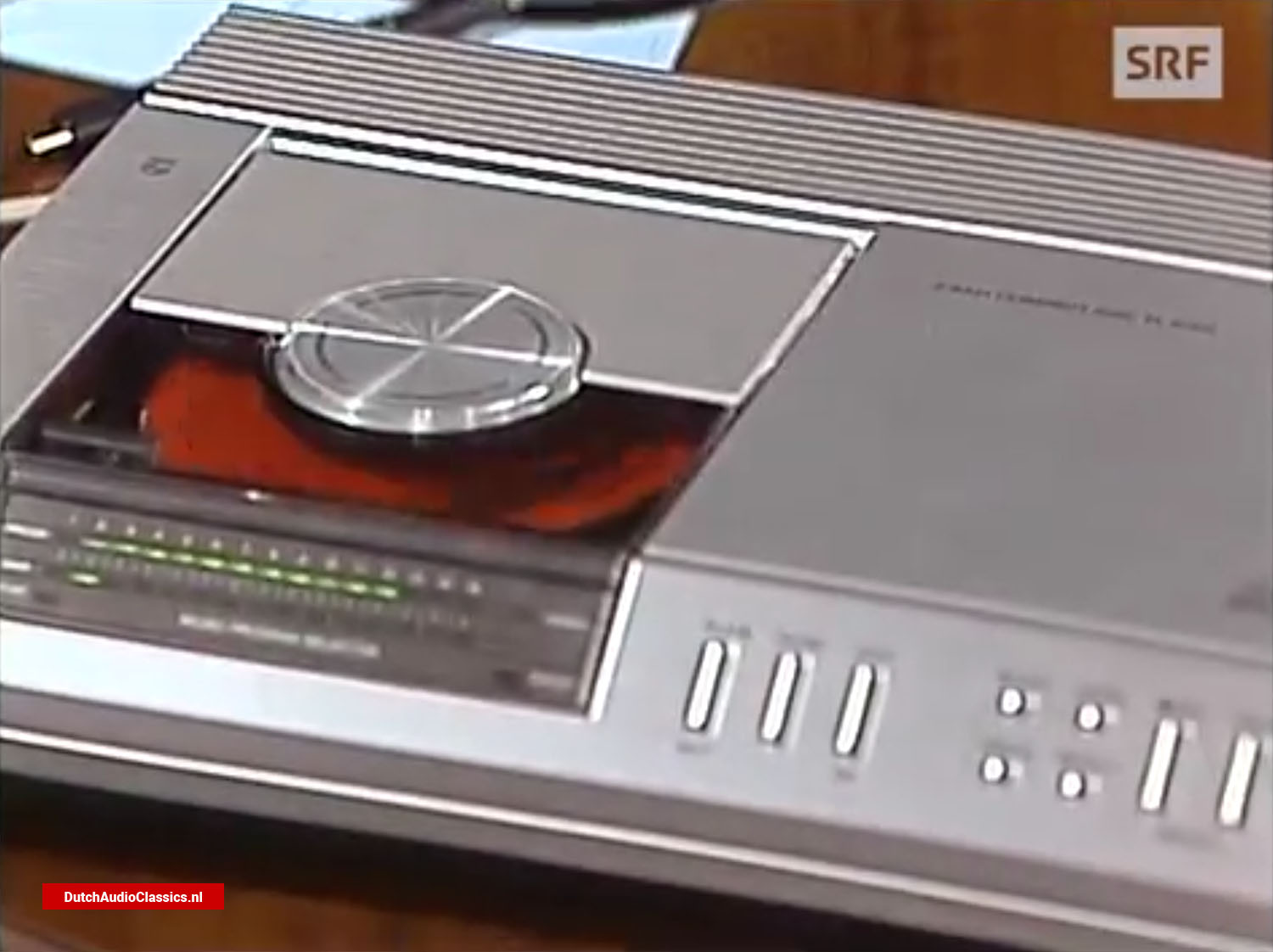 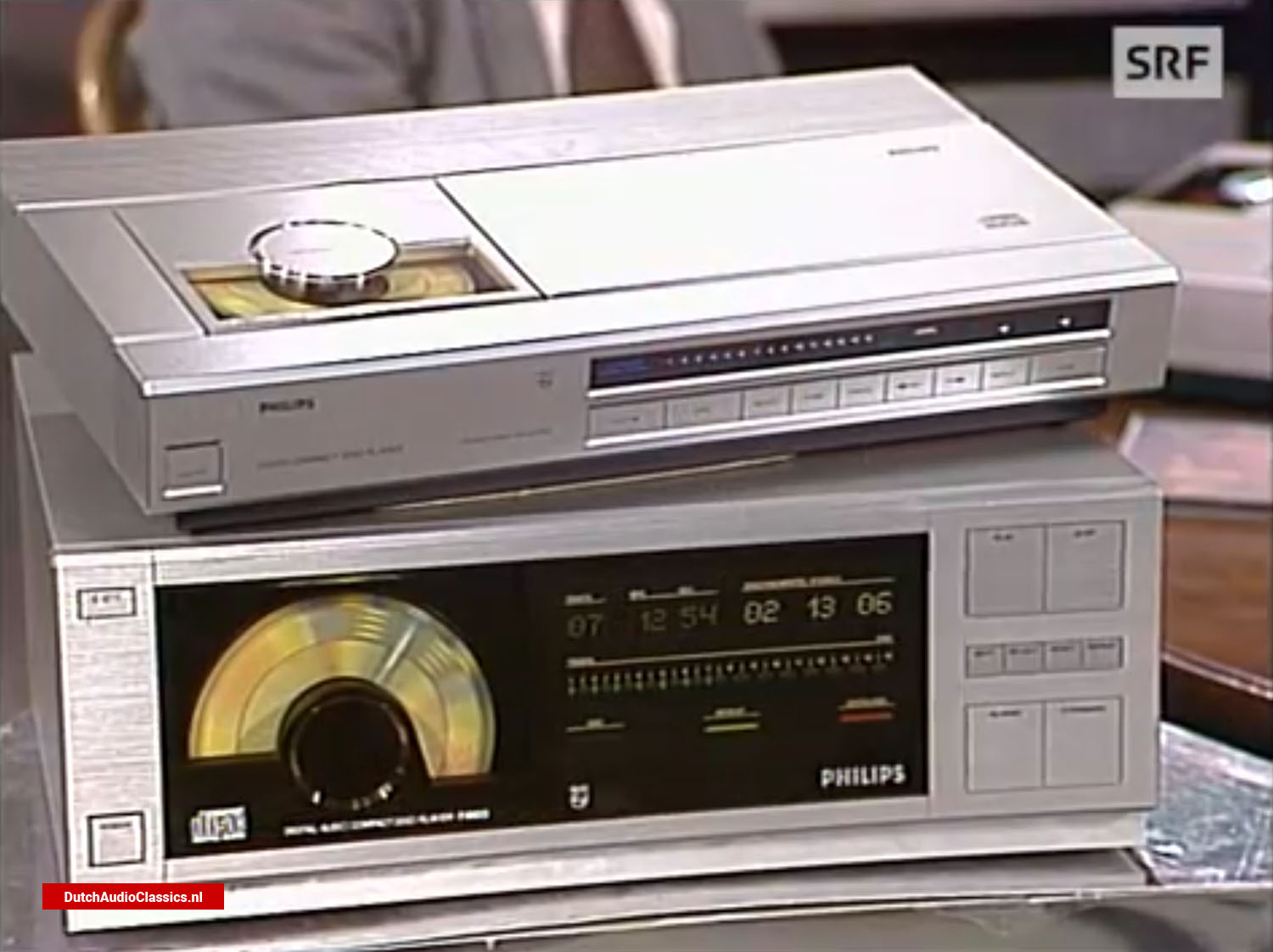 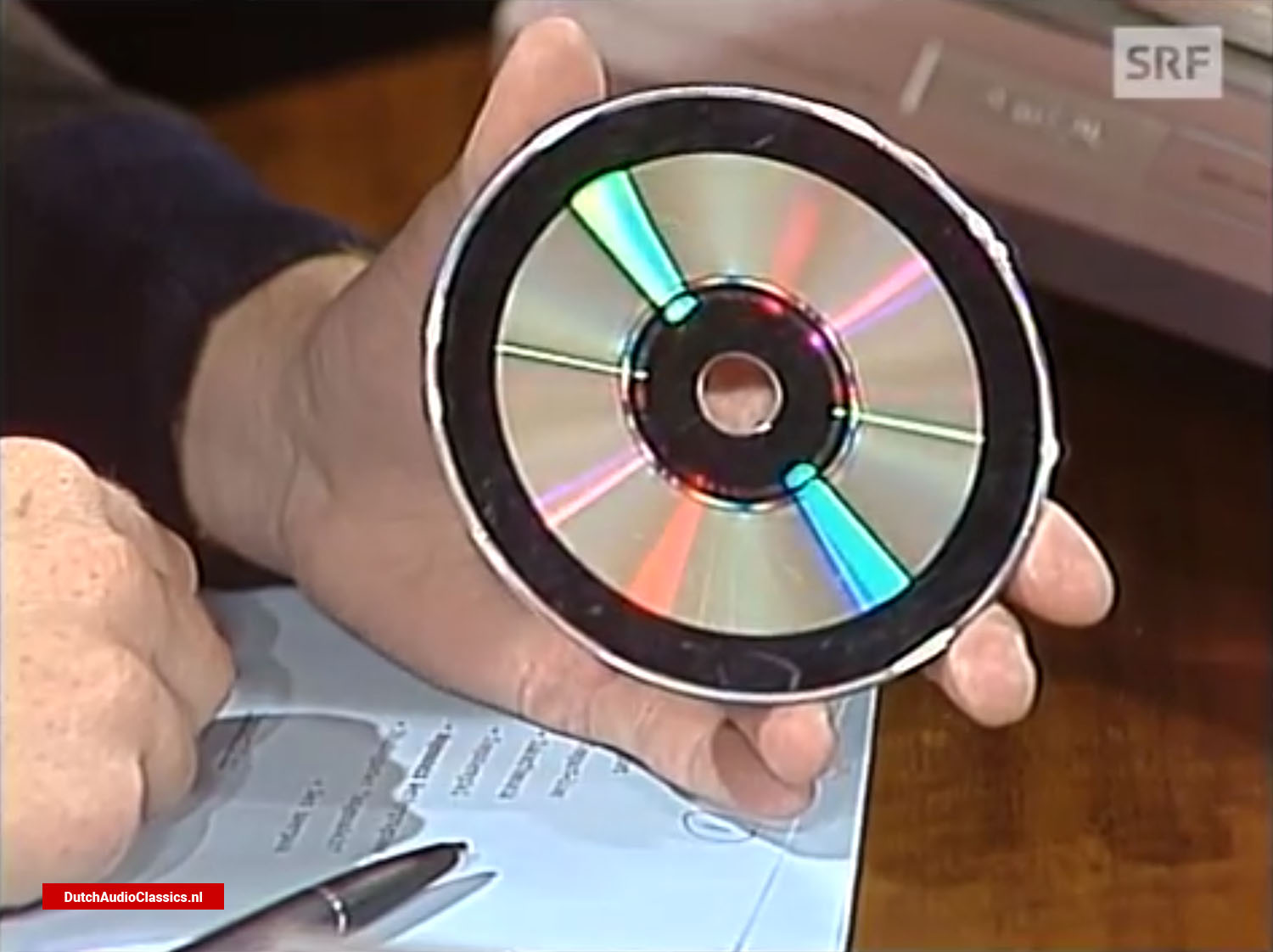 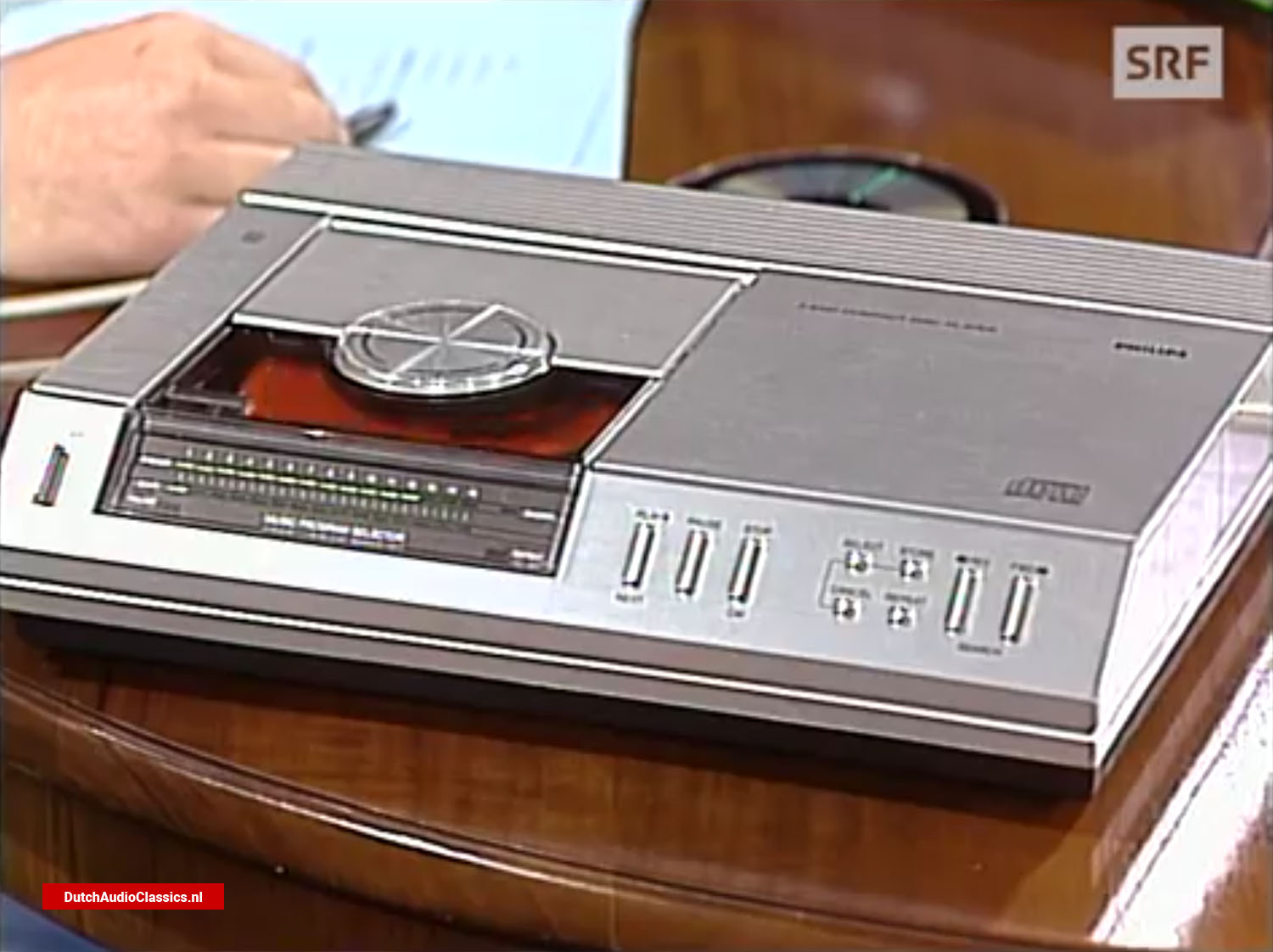