With only a few exceptions, Marantz CD players, whose sound quality has been highly valued since first appearing on the market, have always featured Philips drive mechanism. The first Marantz CD player, the Marantz CD-63 (1982), was a small-scale top-loading model. The superb design leaves a lasting impression, and thanks to its compact size and simple disc changing system and operation, it is more highly valued now than it was at the time of its original release. The drive mechanism installed in this model is the legendary "Philips CDM0" which is even more highly rated today than it was at the time of its release. This single-beam swing arm system features a fulcrum evocative of the tone arm on an analog record player. This system was first used for the CDM0, and was continually employed throughout their entire series of CD drive mechanisms, including the final Philips CDM9 Pro.

The pursuit of stable performance led to Philips' development of the single-beam swing arm system. Imposing a couterweight (balancing weight) on the side facing the optical lens block enables the system to adjust the weight distribution and move the optical system usigin relatively minimal power. It also facilitated increased structural precision and, perhaps even more importantly, allowed overall movement to be controlled using highly versatile analog servo circuitry. CDs are irradiated with a 780nm red laser beam from the polycarbonate resin substrate side, and whether the digital data is "0" or "1" is determined by an increase or decrease in the reflection of the laser beam. Thus, extremely accurate optical technology (lens design, lens fabrication, special coatings, and precise assembly) is required for the small optical pickup block.

The Philips CDM9 was the last Philips single-beam CD drive mechanism. Thereafter, they switched to the 3-beam linear tracking system adopted early on by Japanese manufactures. Philips chose a linear tracking construction that moved the optical lens block in a straight line because computer CD-ROM drives requiring high read speeds were in demand.

The swing arm system using a counter-weight had too much moving mass and too slow random access times for this application. In addition, because the swing arm system used in tracking error angle, it was not possible to use this system with more than a single-beam. For high-speed reading, a 3-beam system that can pick up adjacent pit streams is more advantageous. Single-beam swing arm type drive mechanisms however are sufficient for audio only systems that do not require high speed operation. 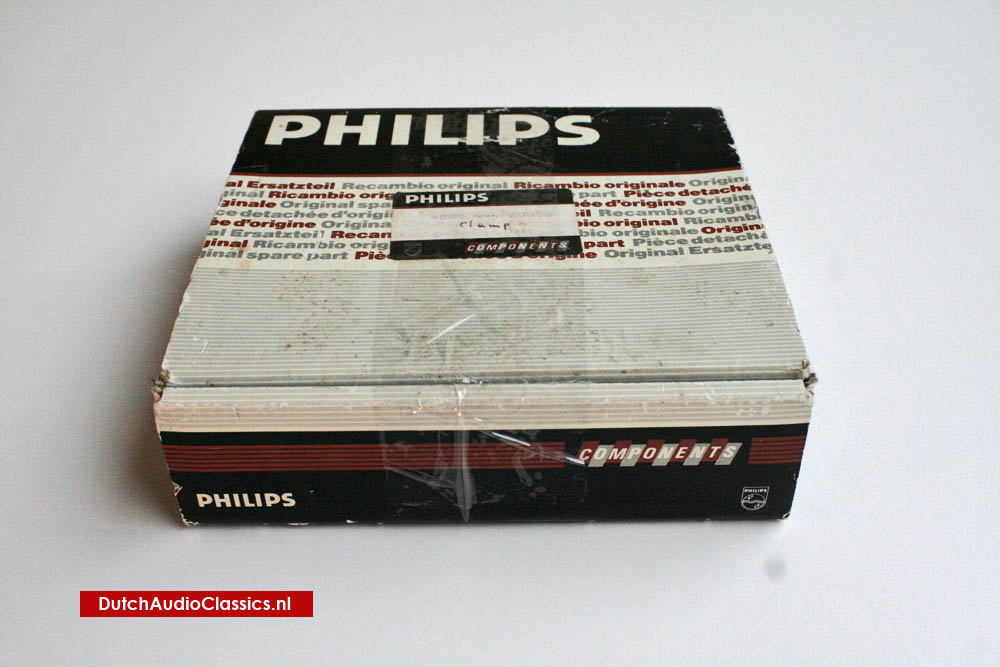 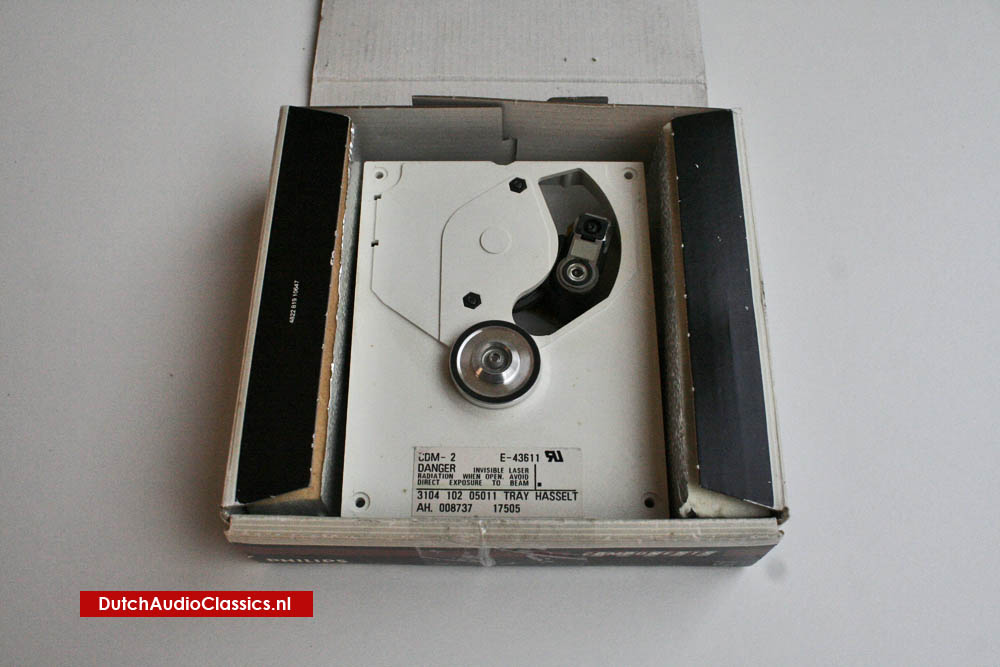 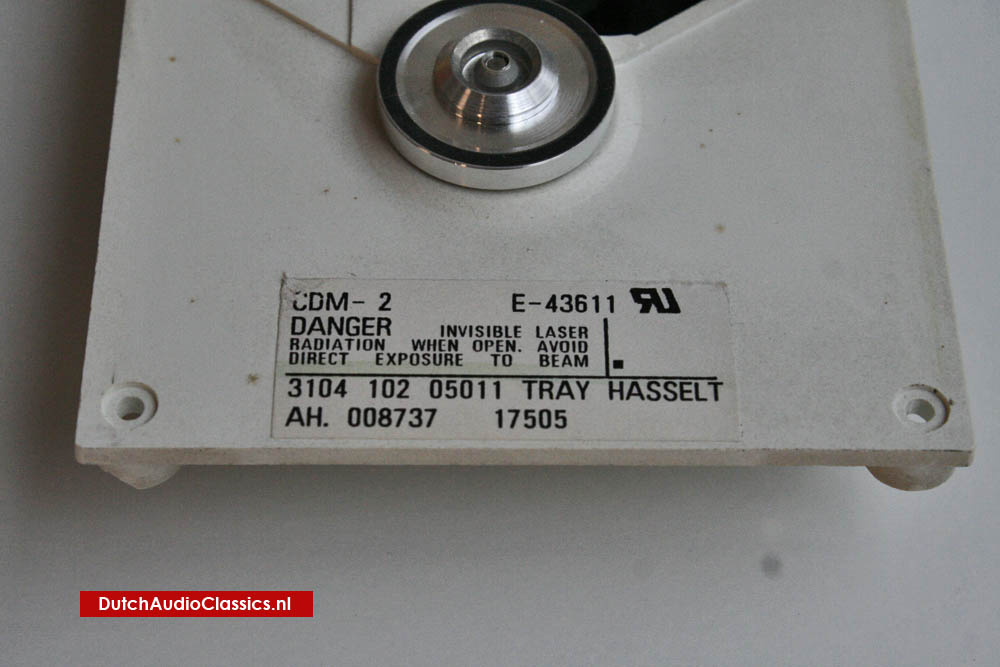 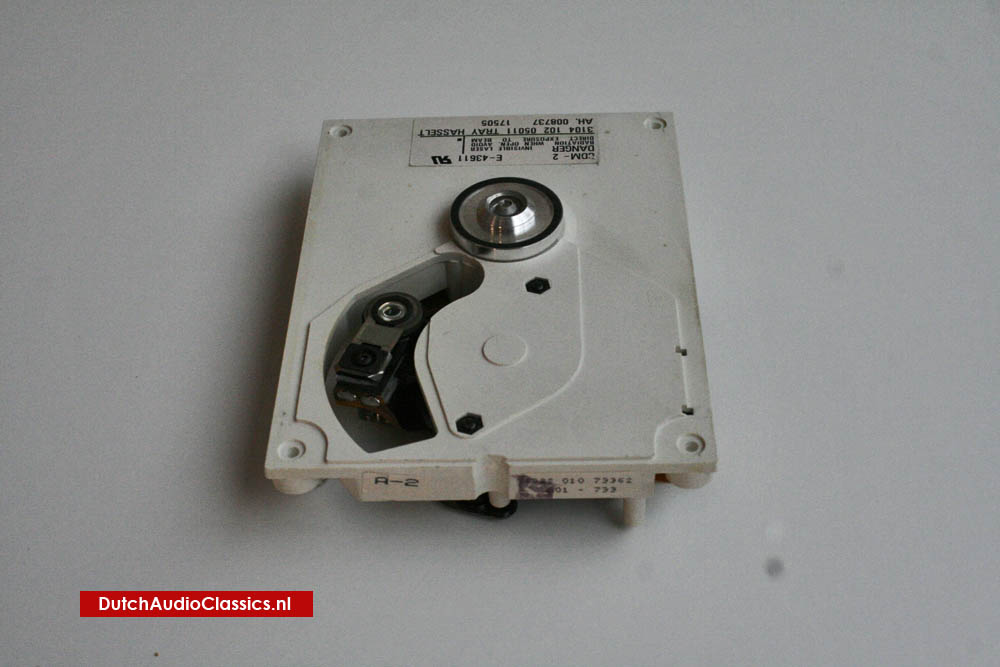 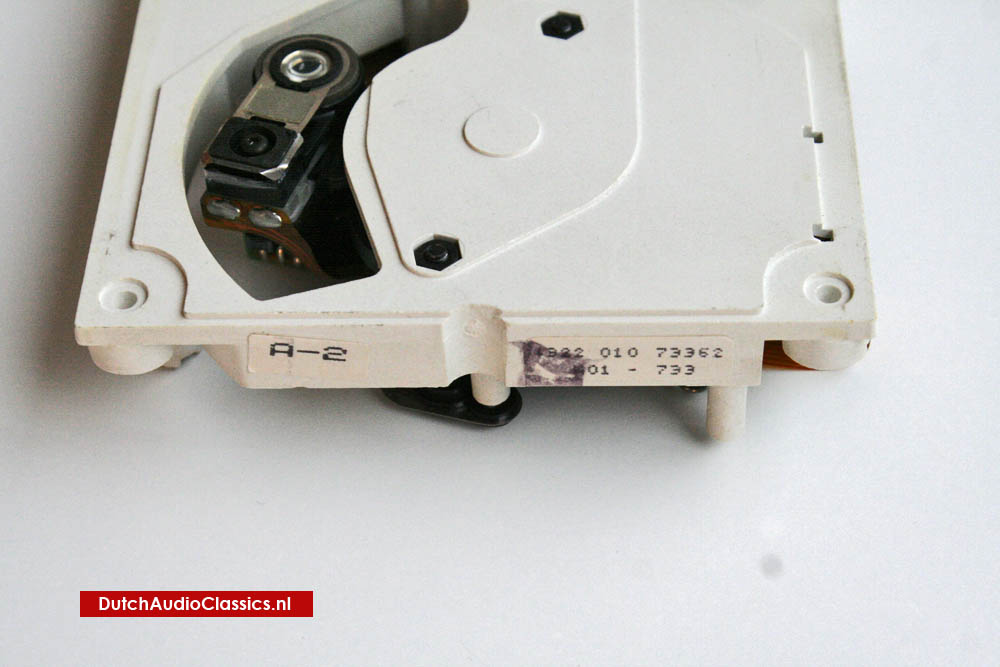 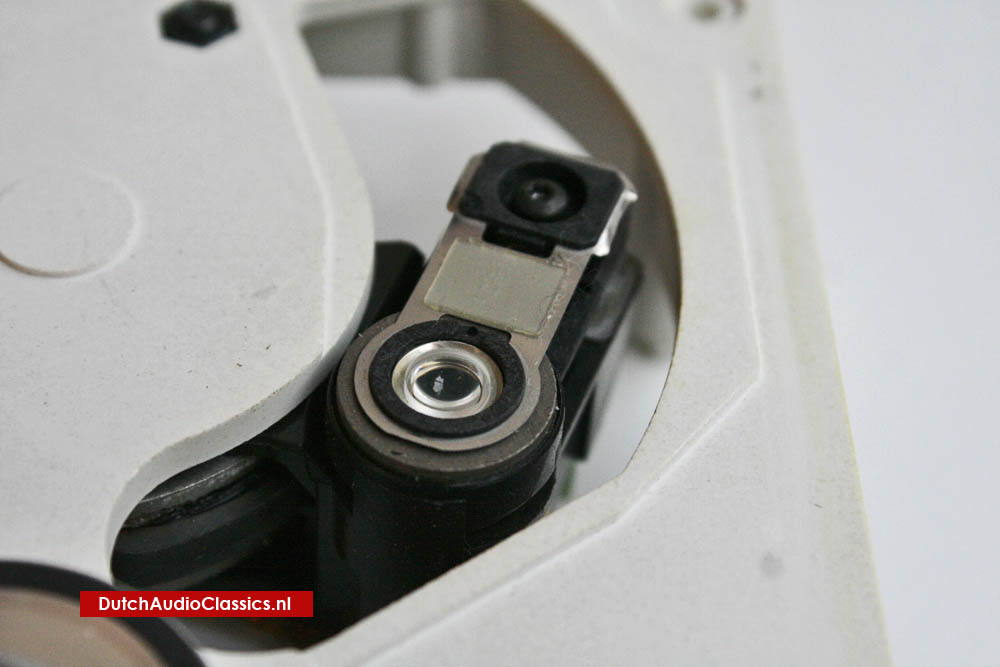 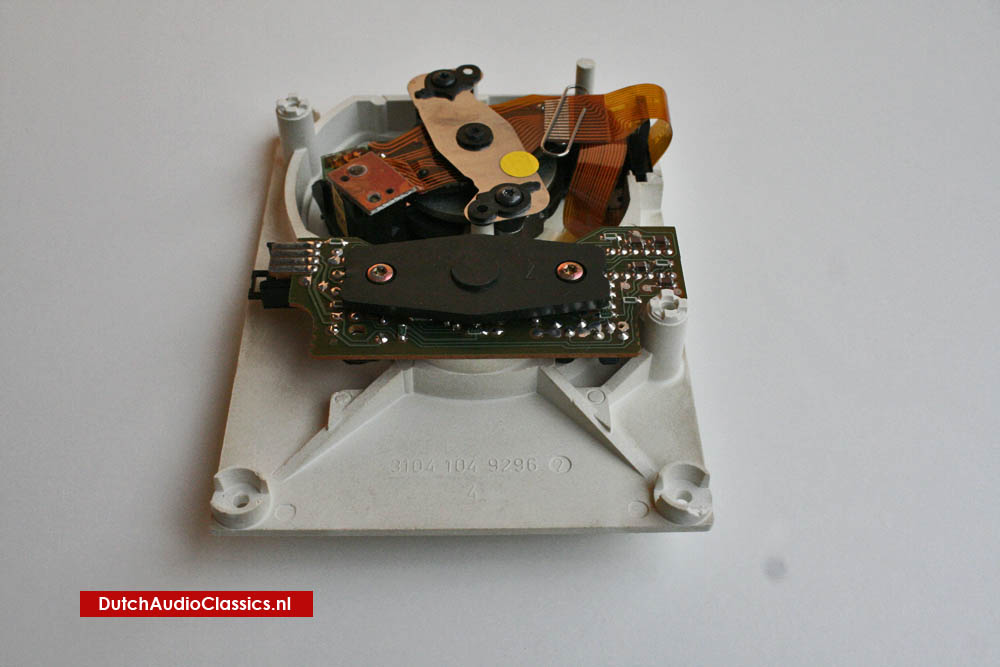 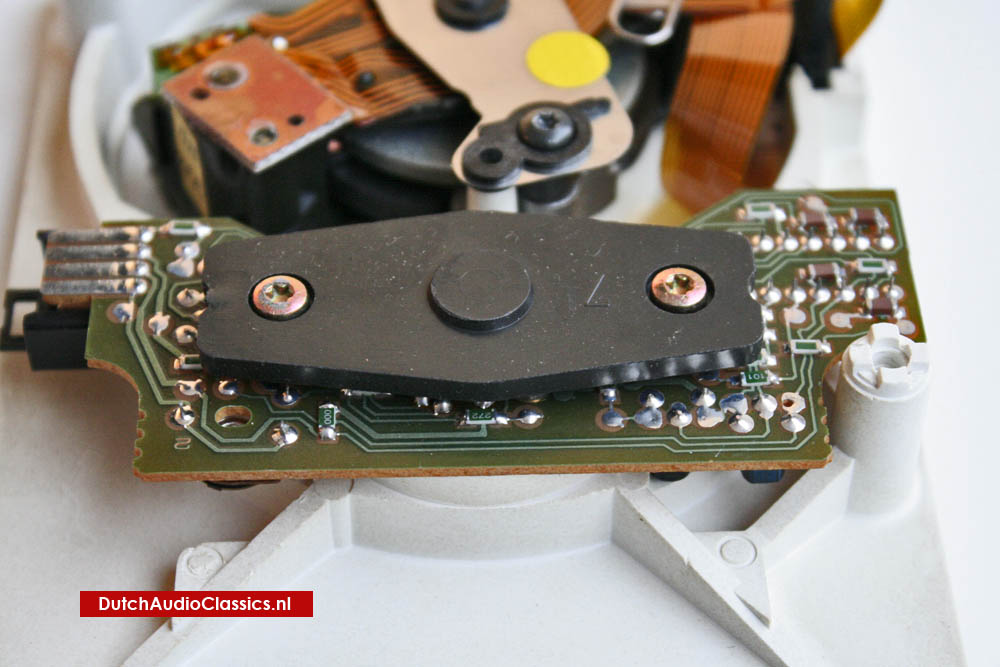 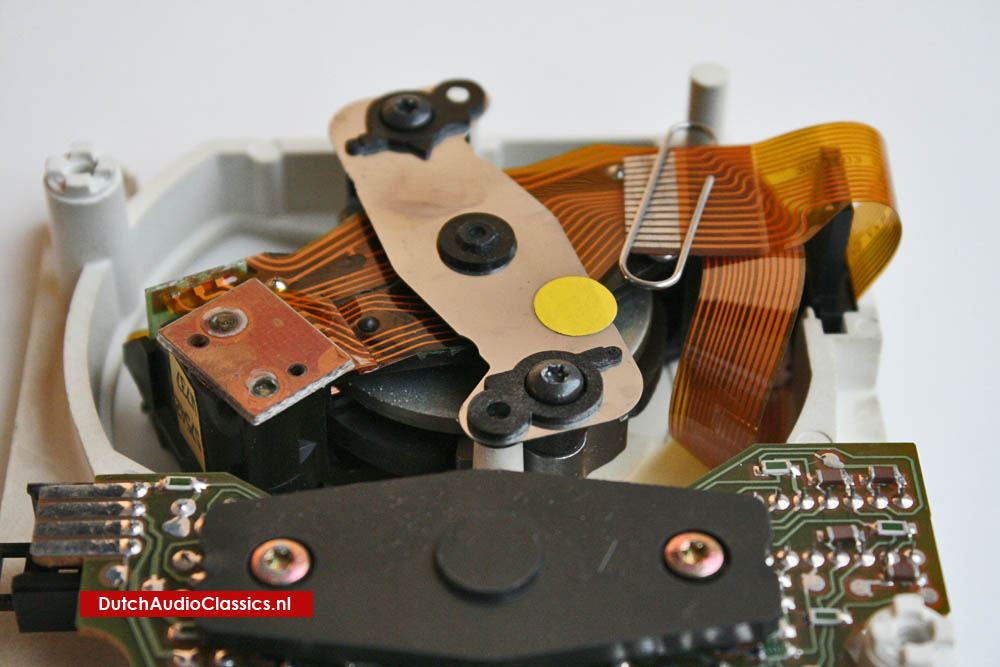 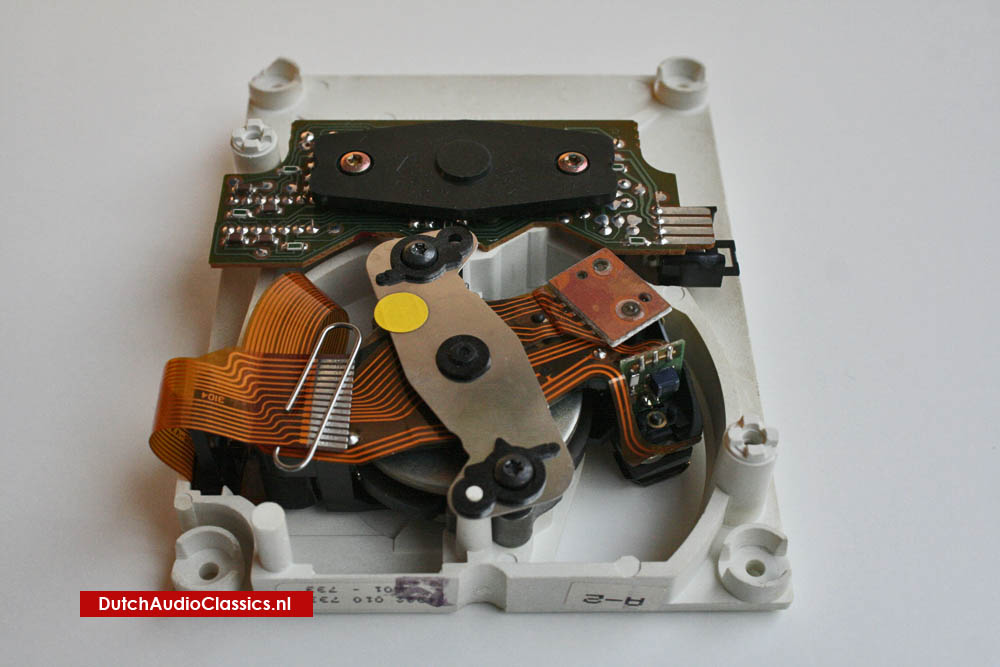 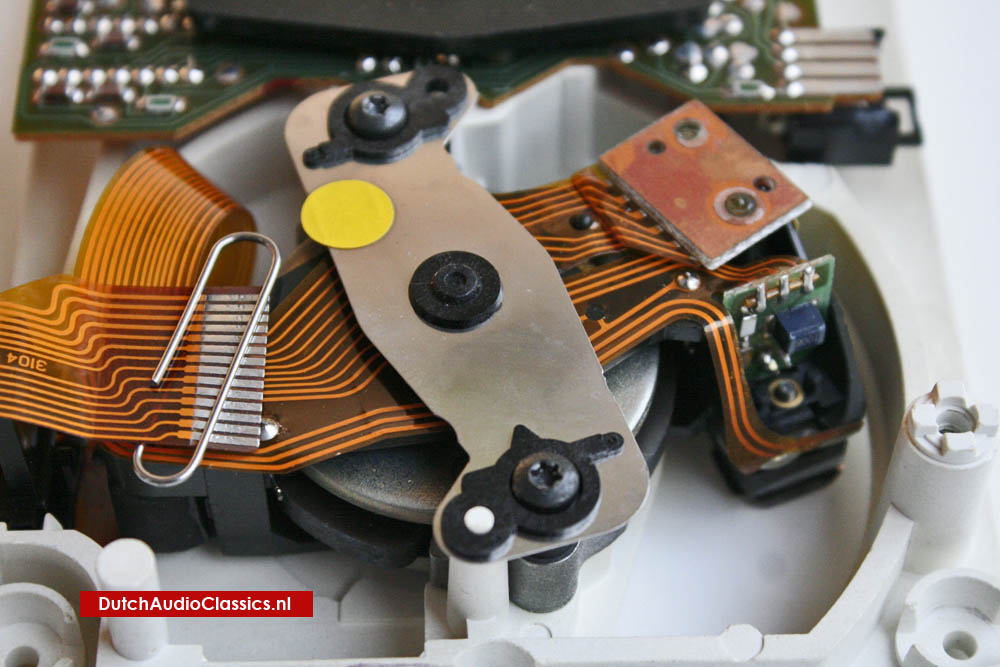 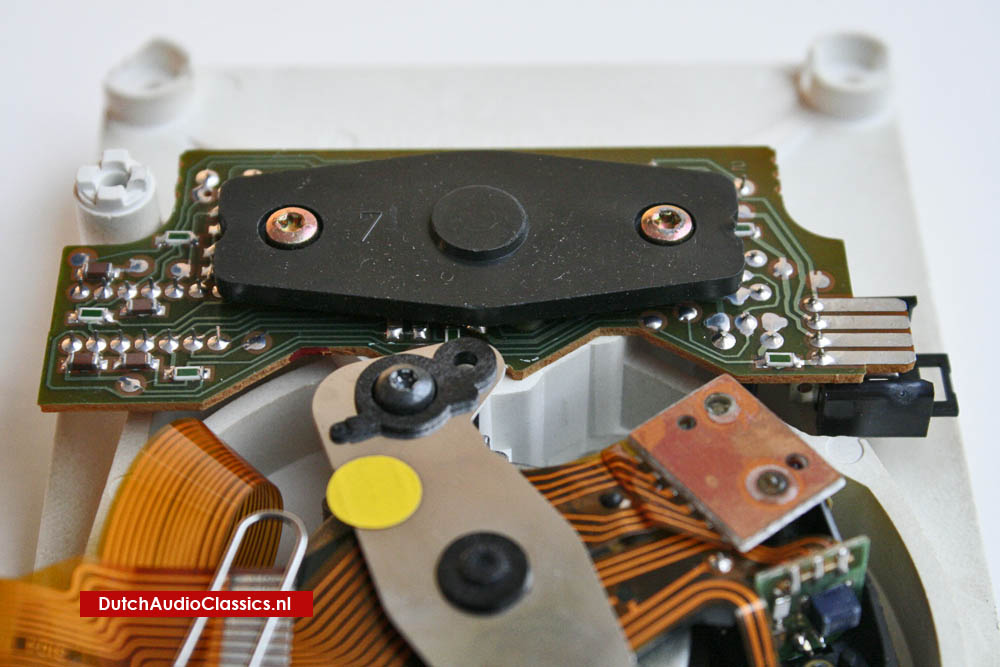