Dutchaudioclassics.nl is proud to present you these photos of the very first Philips prototype cdplayer, 'Pinkeltje', which Philips showed the world in March 1979. The name Pinkeltje originates from a character in the children books series by the Dutch author Dick Laan. 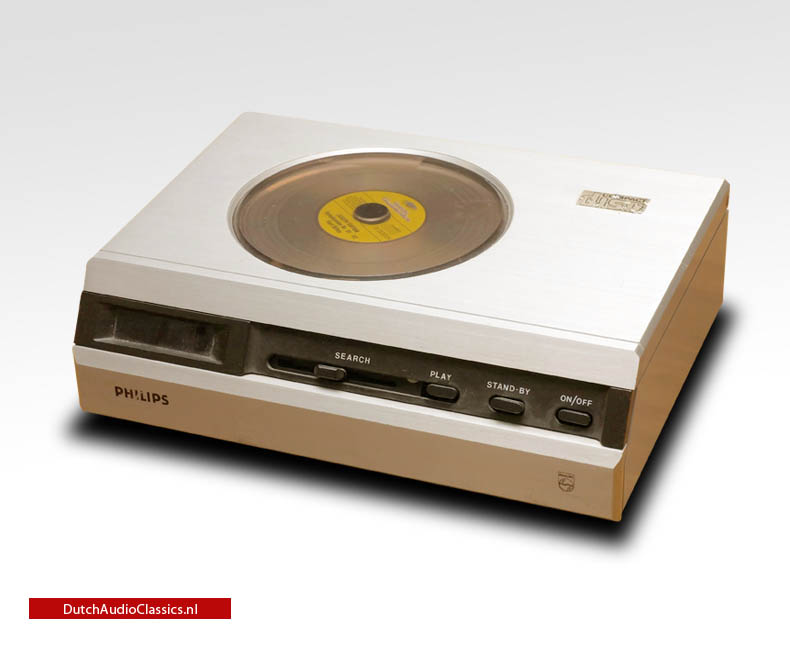 The Philips Pinkeltje, part of Joop Sinjou's personal collection of.

The spindle hole of the CD is exactly the size of the former Dutch 10-cent coin the 'dubbeltje' that came from the wallet of Mr. Joop Sinjou. The maximum playtime was chosen so that Beethoven's 9th Symphony in the Herbert von Karajan recording with the Berlin Philharmonic would fit in its entirety. The reflective layer of the first discs was made from silver. The disc capacity chosen was 700 Mbytes, 140 times the hard disk capacity (5 Mbytes) of microcomputers at the time.

The photos were provided by Hans Mons, Joop Sinjou and Mr. G.Vos (many many thanks!).

The first CD player was to be named 'Pinkeltje', after a well-known friendly gnome from a Dutch children's story. Small and compact, that was the development aim. It had to be a product that was appealing to the eye, easy to operate and smaller than a record player. This was achieved in record time. The demonstration for the Philips board in the autumn of 1978 made a good impression. The table next to the player held a cubic meter of electronics, hidden from sight by a black cloth. A few cables were used to connect the mechanics of the player to the extensive signal processing. The engineers would incorporate this into the little gnome at a later stage. Although everyone knew what was under the cloth, they believed in the new sound.

The first thing that the developers had to worry about was not the size of the electronics. The circuits could always be further reduced in size later when the product was ready to go into production. What they had to do now was to show that it worked. One crucial factor here was the way in which the sound information was coded. Now that the analog recording of music could no longer be used, a new digital technique had to be developed. The Philips researchers were able to draw on the experience gained with digital signal technology in the field of telecommunications.

In the first prototypes Philips had tested a simple and efficient technique for converting the analog sound signal into digital ones and zeros. With delta modulation, the changes in voltage in the microphone are followed by ones and zeros. A one represents a rise in voltage, a zero represents a fall. In this way, relatively few ones and zeros are required to record the signal accurately. The ones and zeros can be used later to reconstruct the voltage pattern precisely. The disadvantage is that no codes must be lost or else the player quickly loses track of what it is doing. And that is precisely what happened. A duet that had been recorded on a CD in this way was not worth listening to. That was clearly not the way to do it then. The following Philips prototypes therefore used a different technique (pulse code modulation) which requires more ones and zeros but gives a better result. With pulse code modulation, the microphone voltage is translated into a digital figure at each successive moment. For example, 3 millivolts becomes 011 and 6 mV is converted to 110. The advantage of this is that the microphone voltage can always be reconstructed, even if a part is missing. It is for this reason that the results achieved with pulse code modulation are better than those obtained with delta modulation.

Although the player was a long way off being finished, it seemed important at this early stage in the product development to win the support of both the public and the industry for this idea. Other companies too were already working on audio versions of video discs. AEG-Telefunken was working on a Mini Disc and JVC on an Audio High Density (AHD) system. In order to prevent a battle between the different, non-compatible systems, Philips had to show quite clearly how far it had progressed. In March 1979 a press conference was organized to let people hear how beautiful digital music could be. The demonstration room was filled with Schubert’s Unfinished Symphony. The prototype had been finished, but the product was not yet ready. 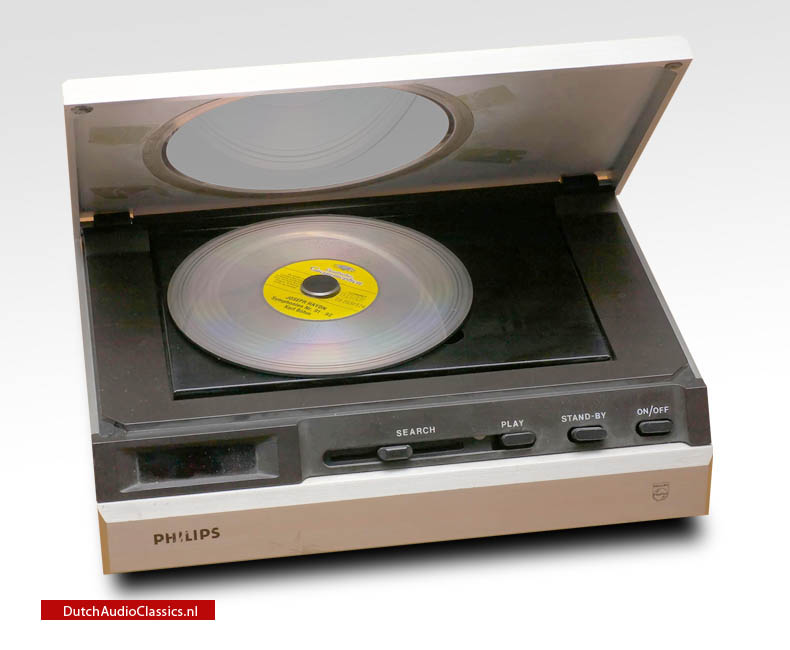 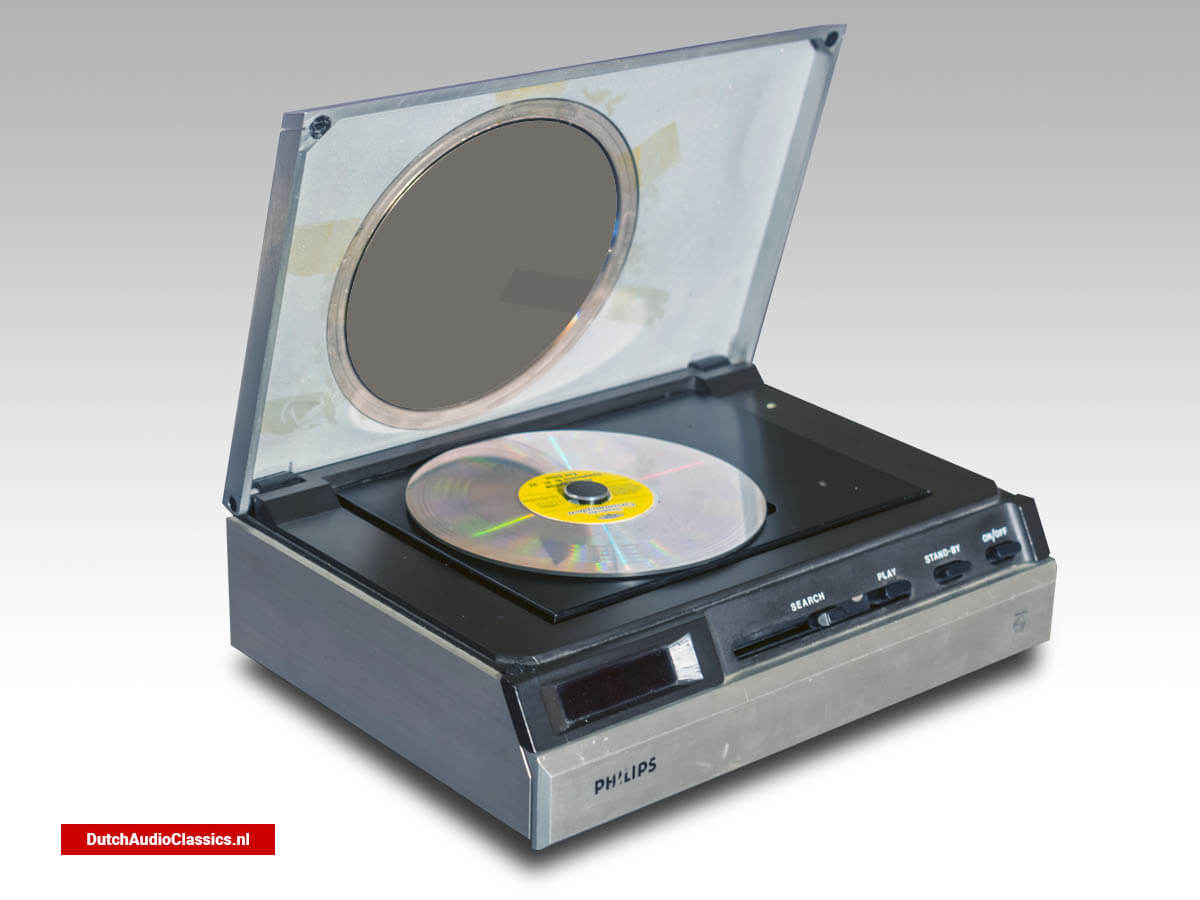 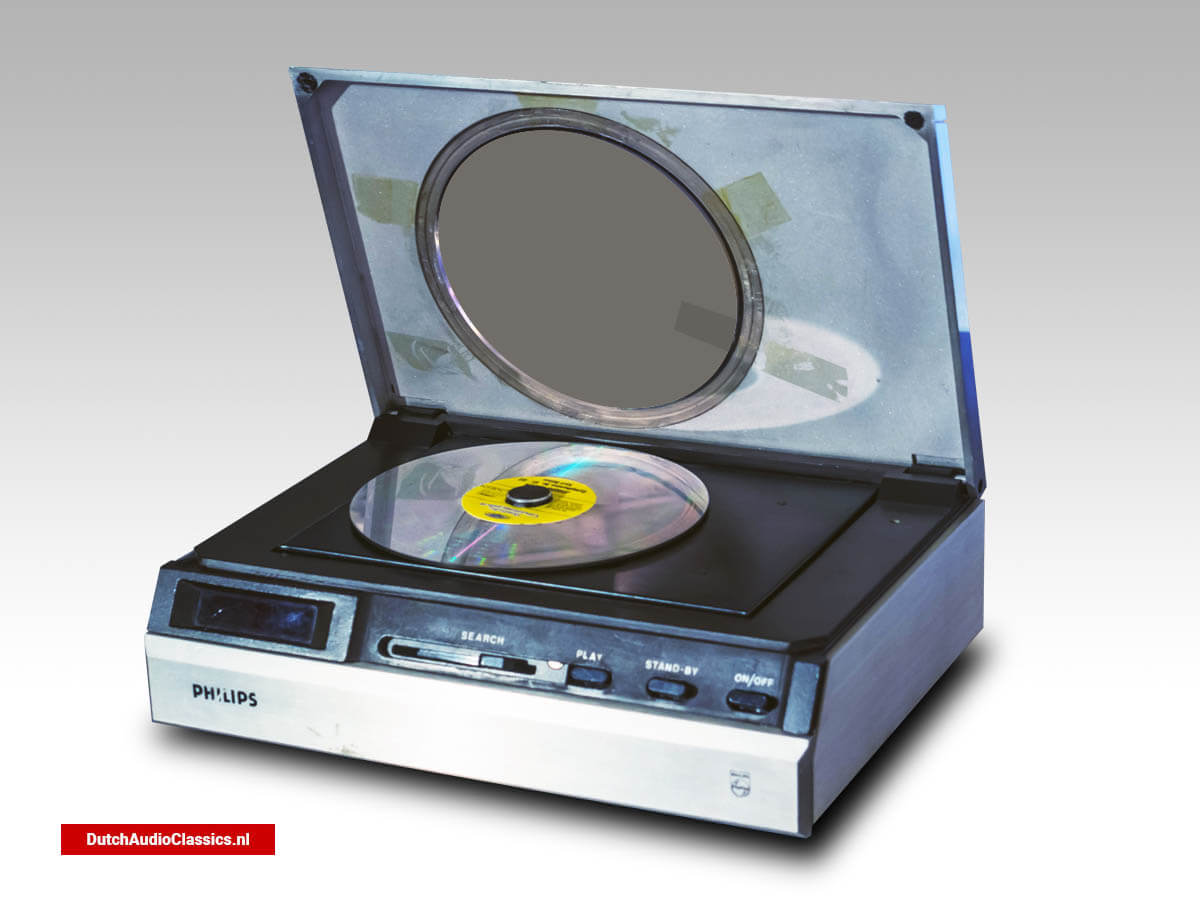 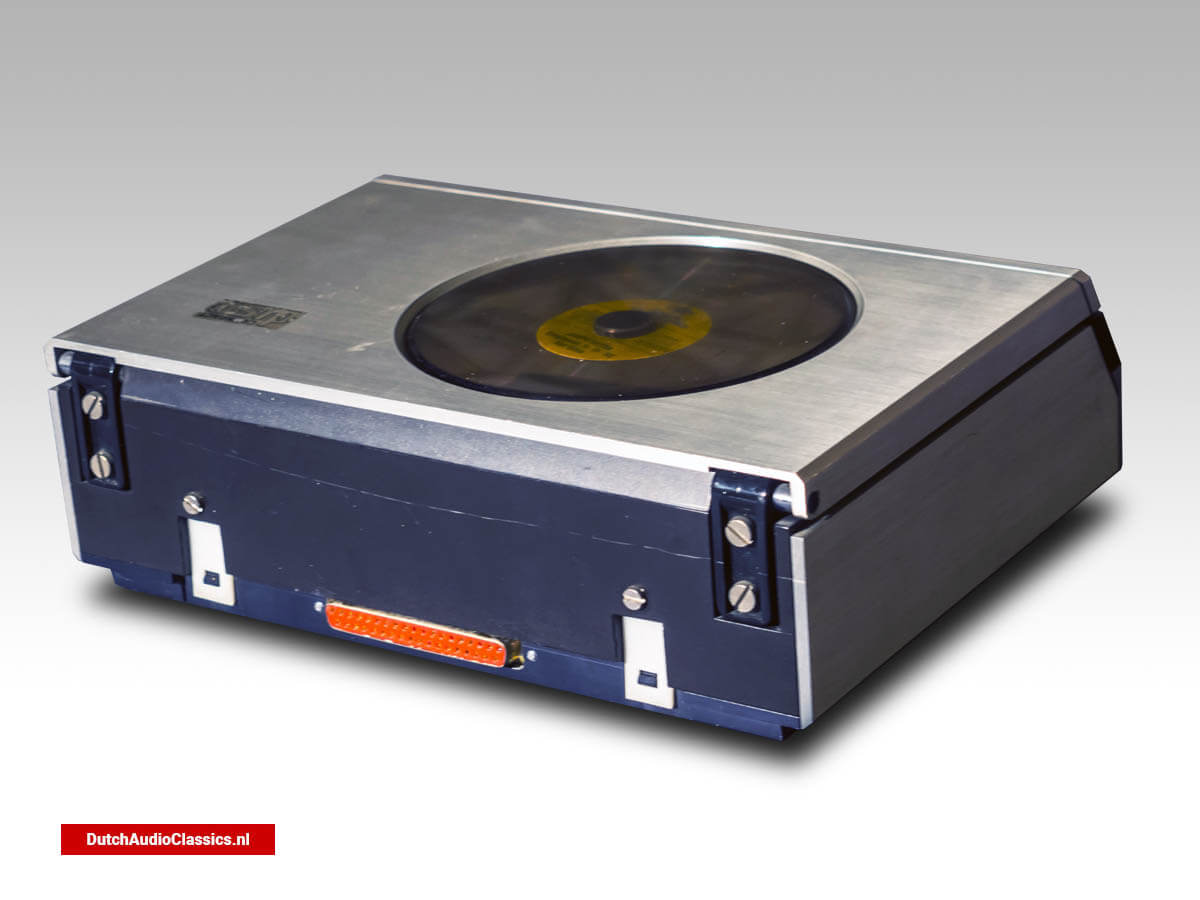 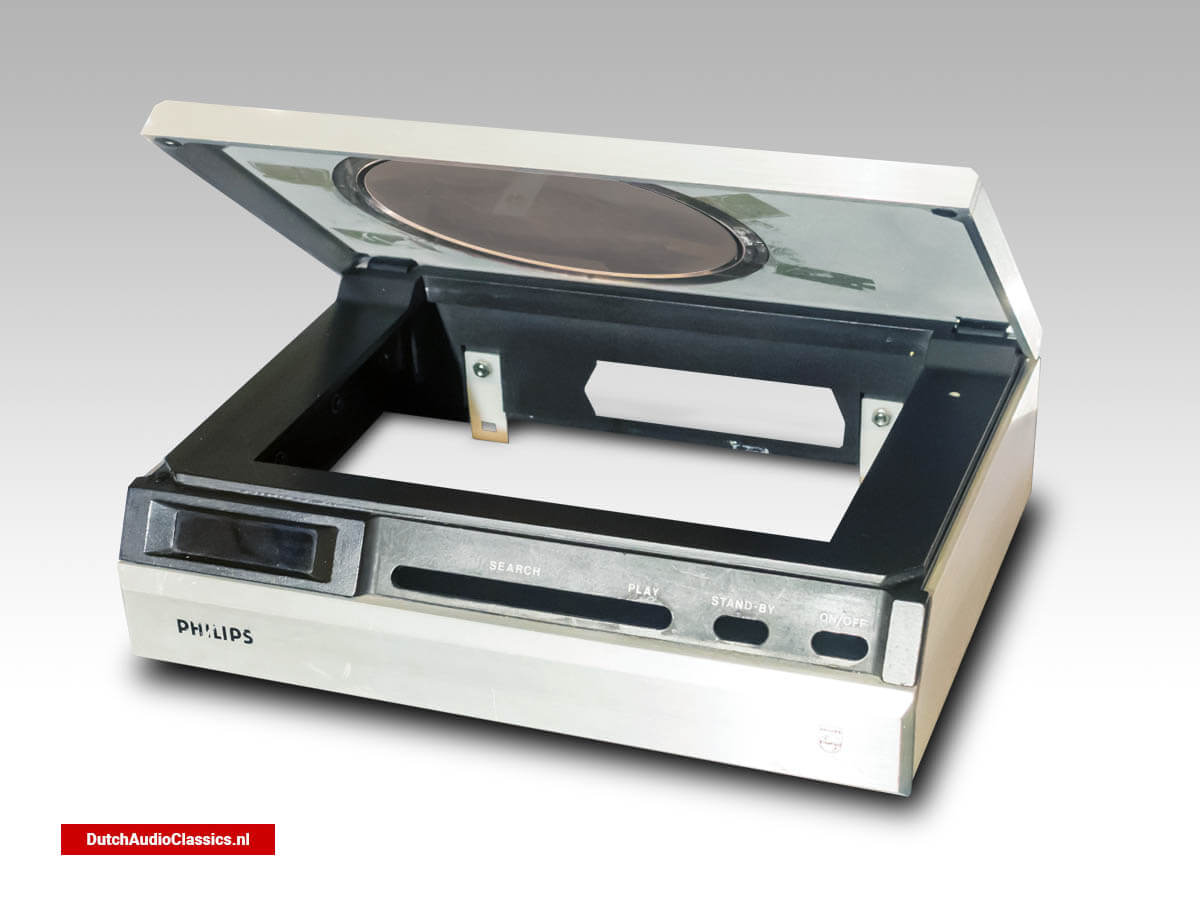 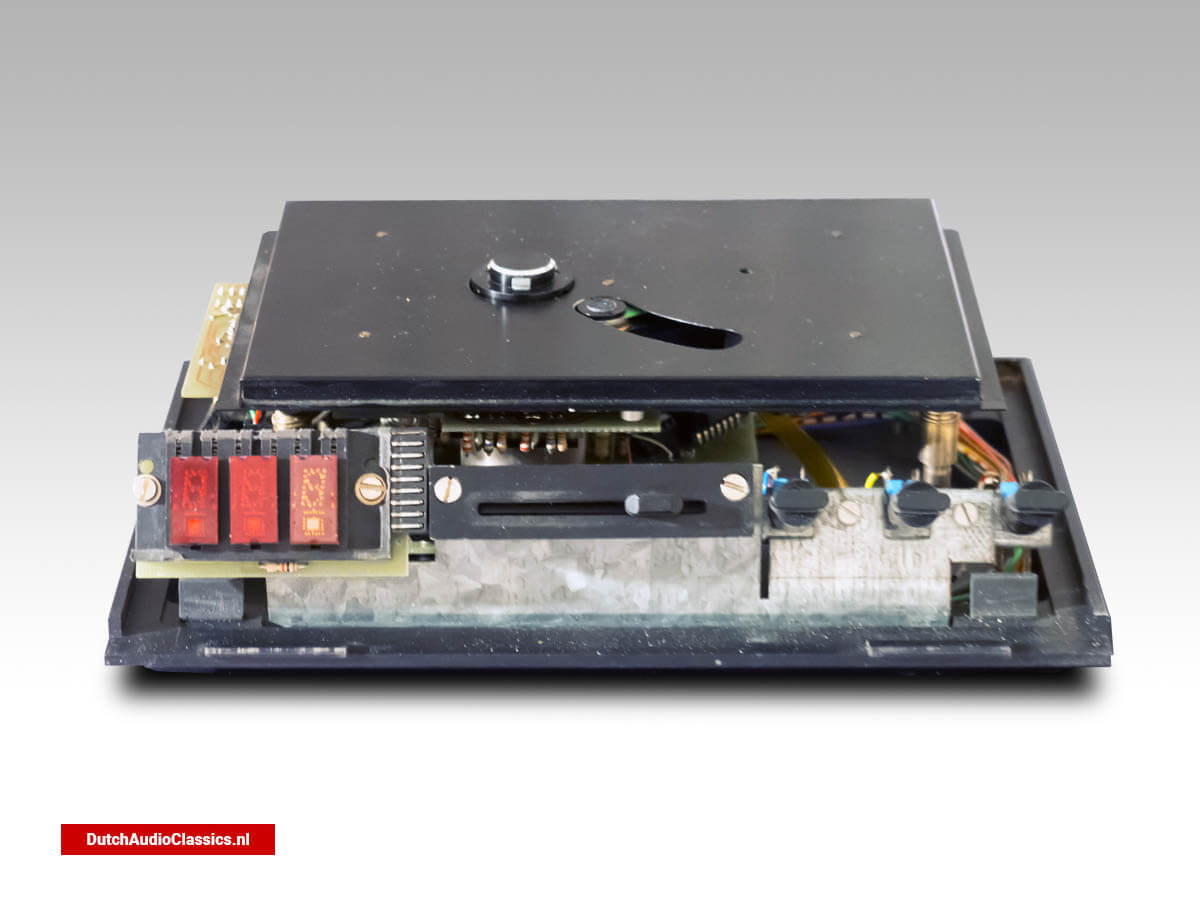 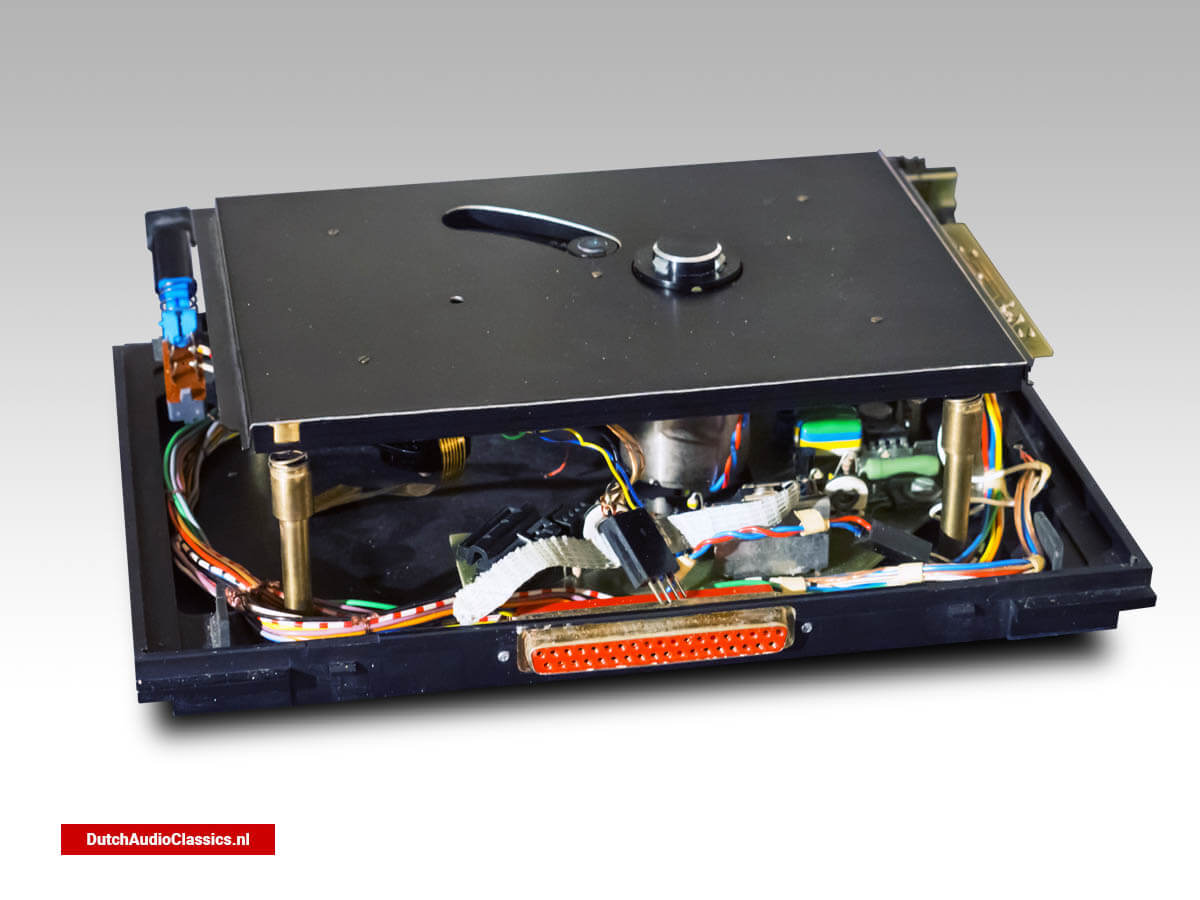 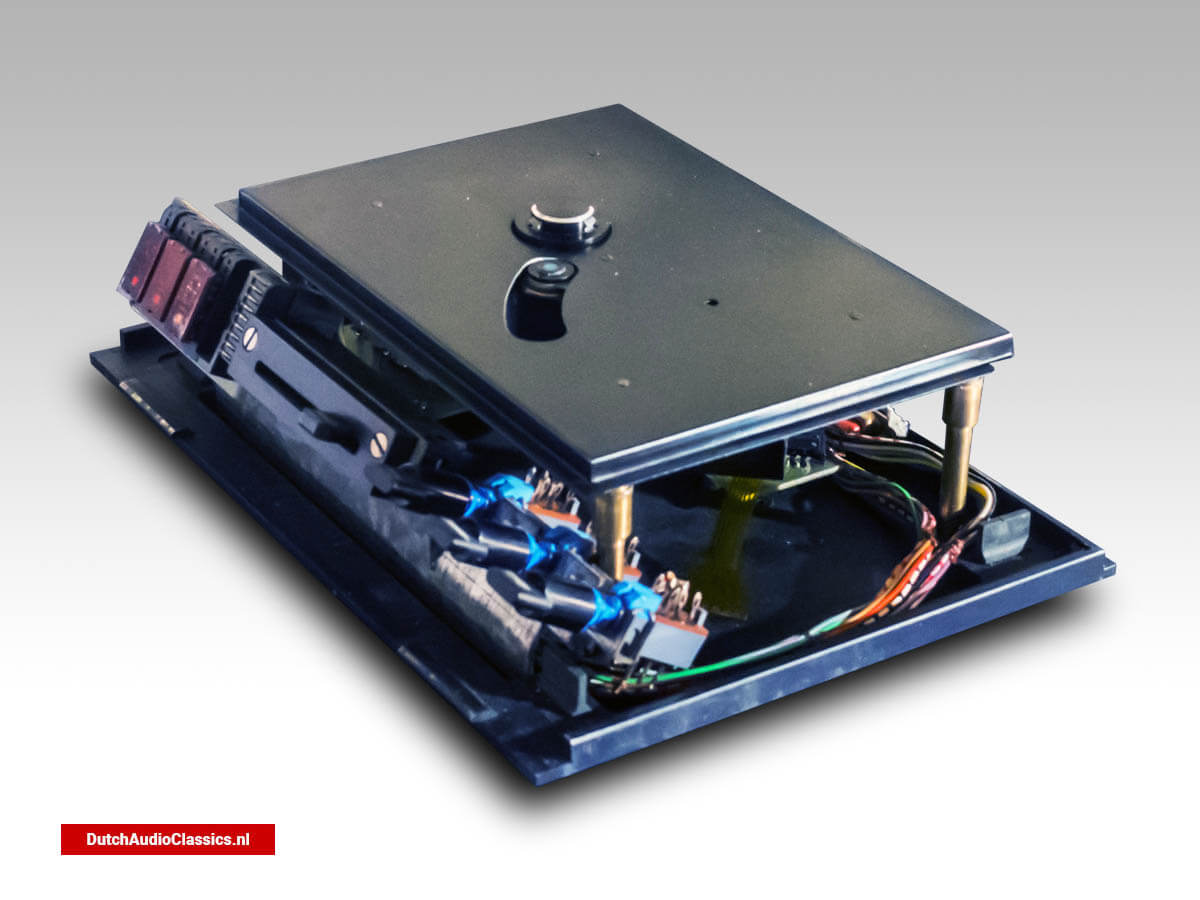 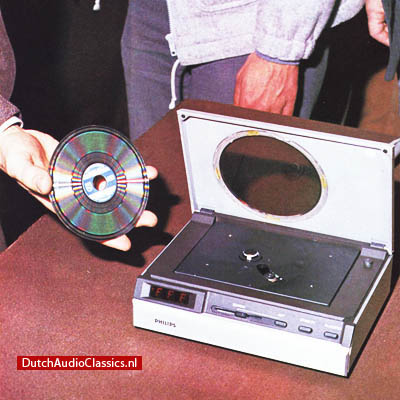