This are two photos of two different Philips DCC portables.

They both look somewhat the same. A large LCD screen at the left side, and a DCC-cassette-holder with glass/plastic so you are able to see which cassette is inside the portable. The both look very compact, the production models (Philips DCC130 and DCC170 series) are bigger. Perhaps these prototypes have a smaller batterypack which means the power doesn't last as long. Both these prototypes look cool, too bad Philips did not put them in production. 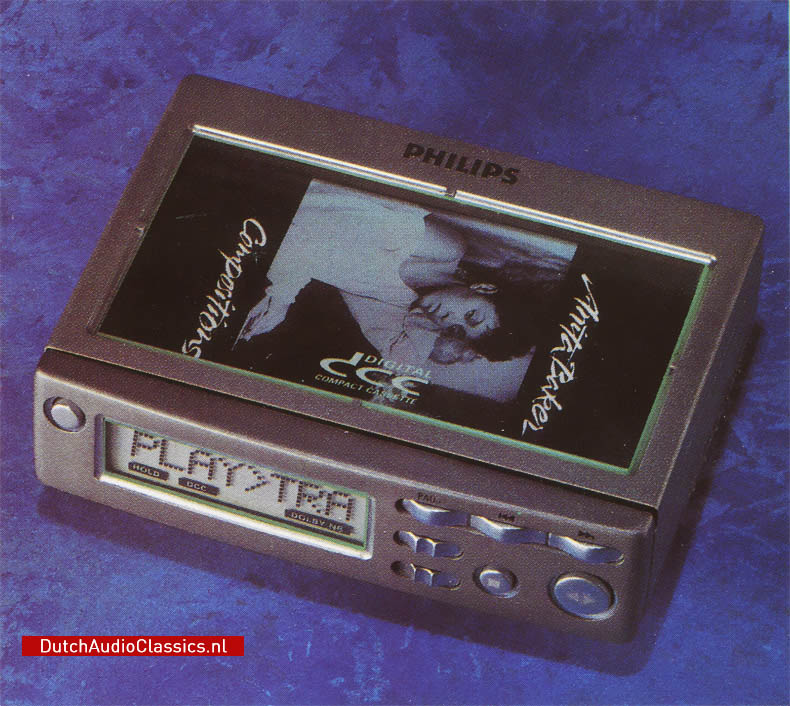 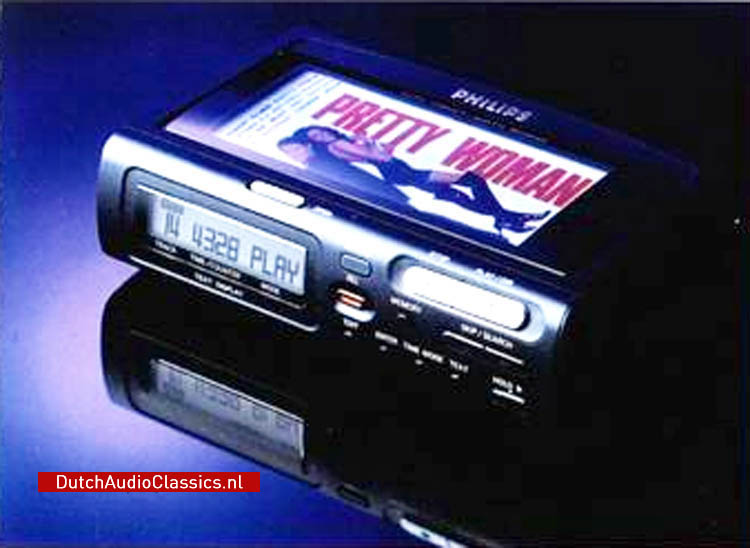