Early this year eleven scientists from the UK, the Netherlands and the USA who have made outstanding contributions to the science of opto -electronics were awarded three joint prizes totalling £115,000 by the Rank Prize Funds.

Among the prize winners were three research scientists from Philips Electronics in Eindhoven-Dr Pieter Kramer, Dr Klaas Compaan and Mr Gijs Bouwhuis, who pioneered the work on optics which resulted in Philips' invention of the 12 in Laservision video disc and subsequently the compact disc. Philips had to develop brand new technology with no direct precedents in order to create the wear -free discs. 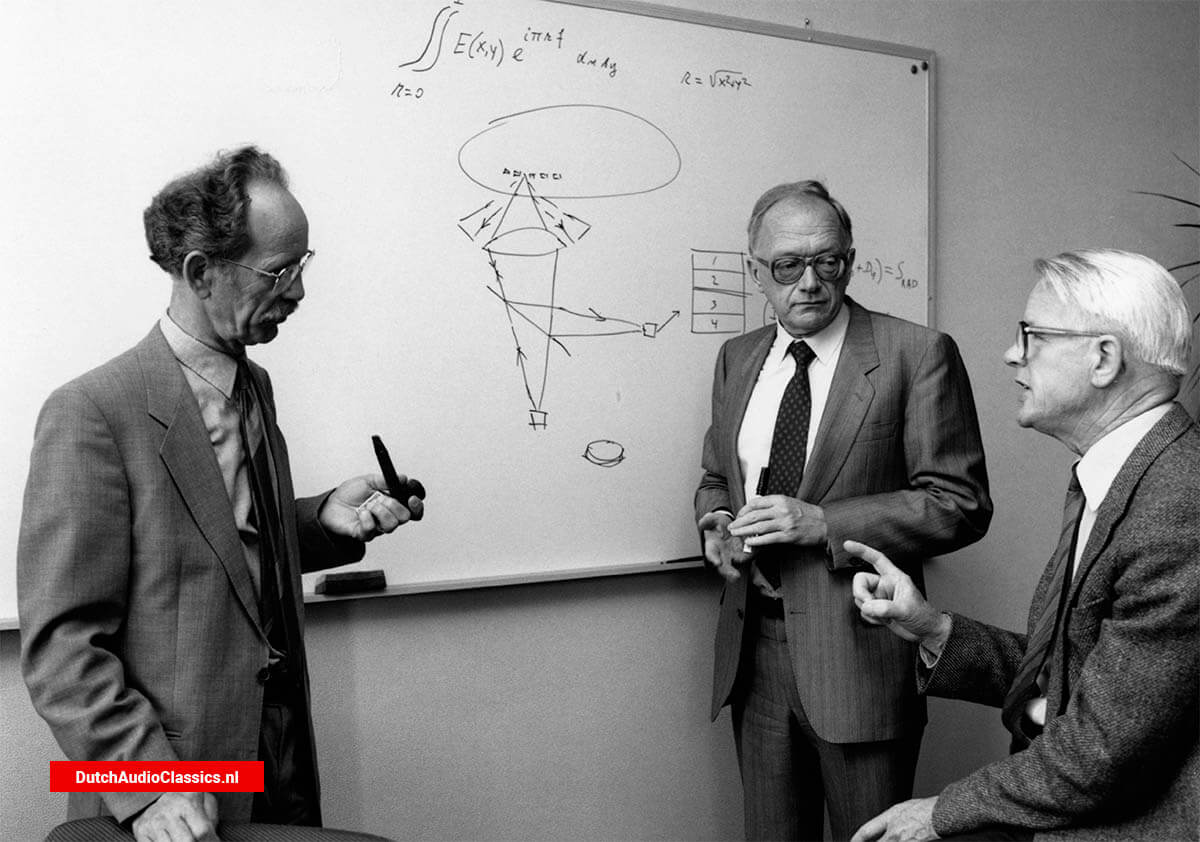 In his speech of thanks Dr Kramer stated, "Ideas like an optical disc need a proper environment to grow: a large multi -disciplinary research organisation, expertise in a number of technological areas and a spirit of entrepreneurship, both technical and commercial. One needs also perseverance and some luck, because gambling is unavoidable. We did not need so much perseverance, because it was a nice, friendly and converging subject. And we had some luck."

At the end of the sixties a small group of scientists at the Philips Research Laboratories in Eindhoven opened up a new field of study. The basic intention was to record image and sound signals on a disc in such a way that the information could be read without contact using laser light. The award -winners invented the techniques required for this. This entailed devising both the complete opto -electronic system and the reproduction techniques for the discs. Ultimately this work led to the development of three areas of application.

In the first instance research was devoted to the recording and reading of video images. As early as 1972 the first public demonstration in the world was given with a video disc, which was to become known as LaserVision. Further research and product development led to the introduction of LaserVision in the United States in 1978 and in Europe in 1982. In that period the optical disc system had to face strong competition from video-tape recording, as a result of which consumer use of the optical disc was initially rather limited. The early eighties saw the start of a revival of the system as a consequence of interactive professional applications. 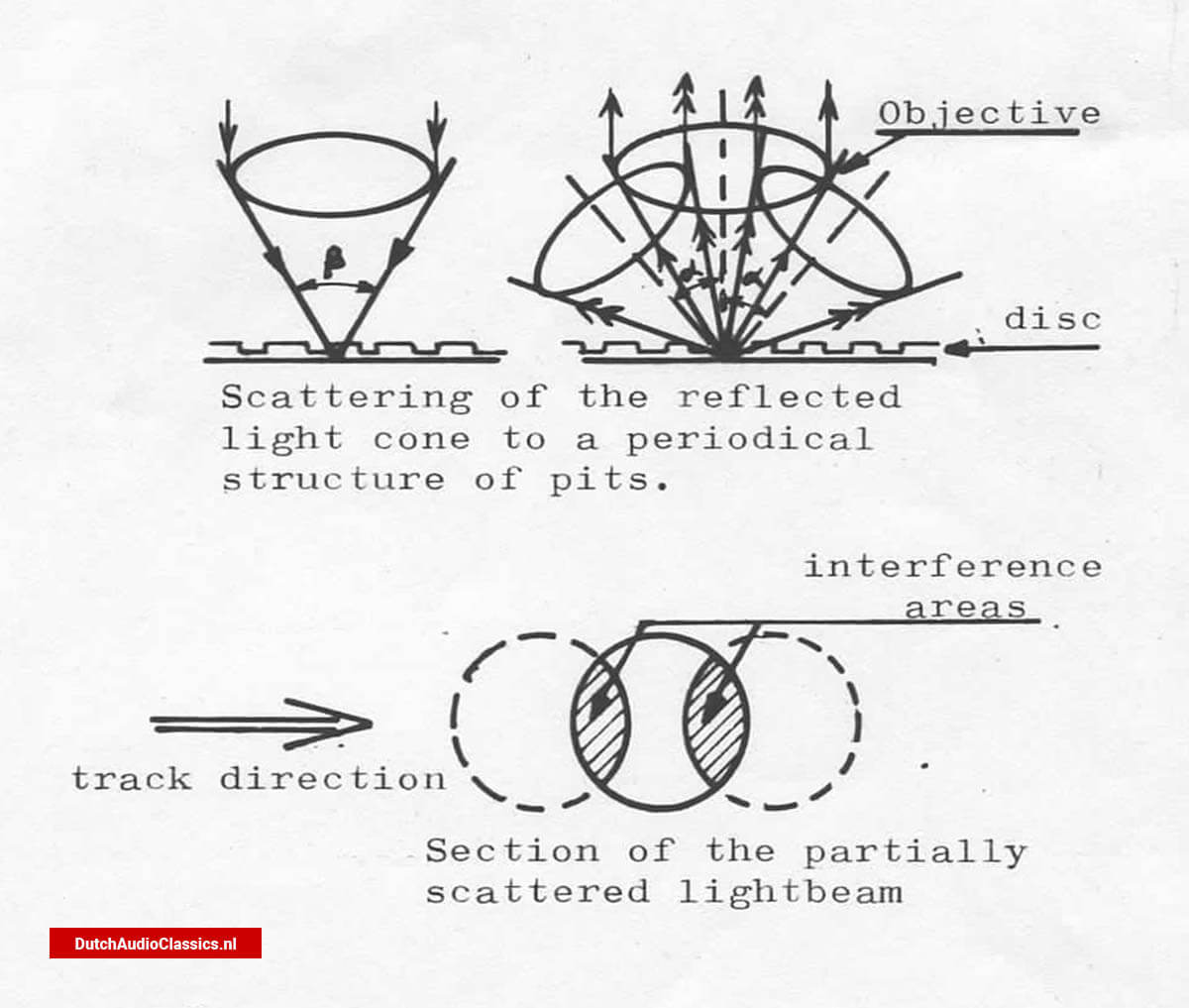 In the mid -seventies the importance of the opto - electronic system for a new audio medium emerged. Using the same technology it was possible to record 60 minutes of music on a small disc and due to the use of digital coding the resultant sound was of a very high quality. Since 1983 this Philips invention, under the name of Compact Disc, has taken off in a dramatic way.

A third application, which has arisen from the research into opto -electronics, is the recording of digital data for the electronic office. Digital optical recording offers spectacular possibilities for data and document registration. On the basis of this the Megadoc system has been designed for the largescale filing of information. Research of recent years concerns the writing of data and the subsequent erasure of information at will. Philips research is currently studying various materials for this.