A yeas after the launch

A little over a year after its launch in Italy of the Compact Disc, Philips unveiled the result of its research aimed at identifying new areas of application of the system. 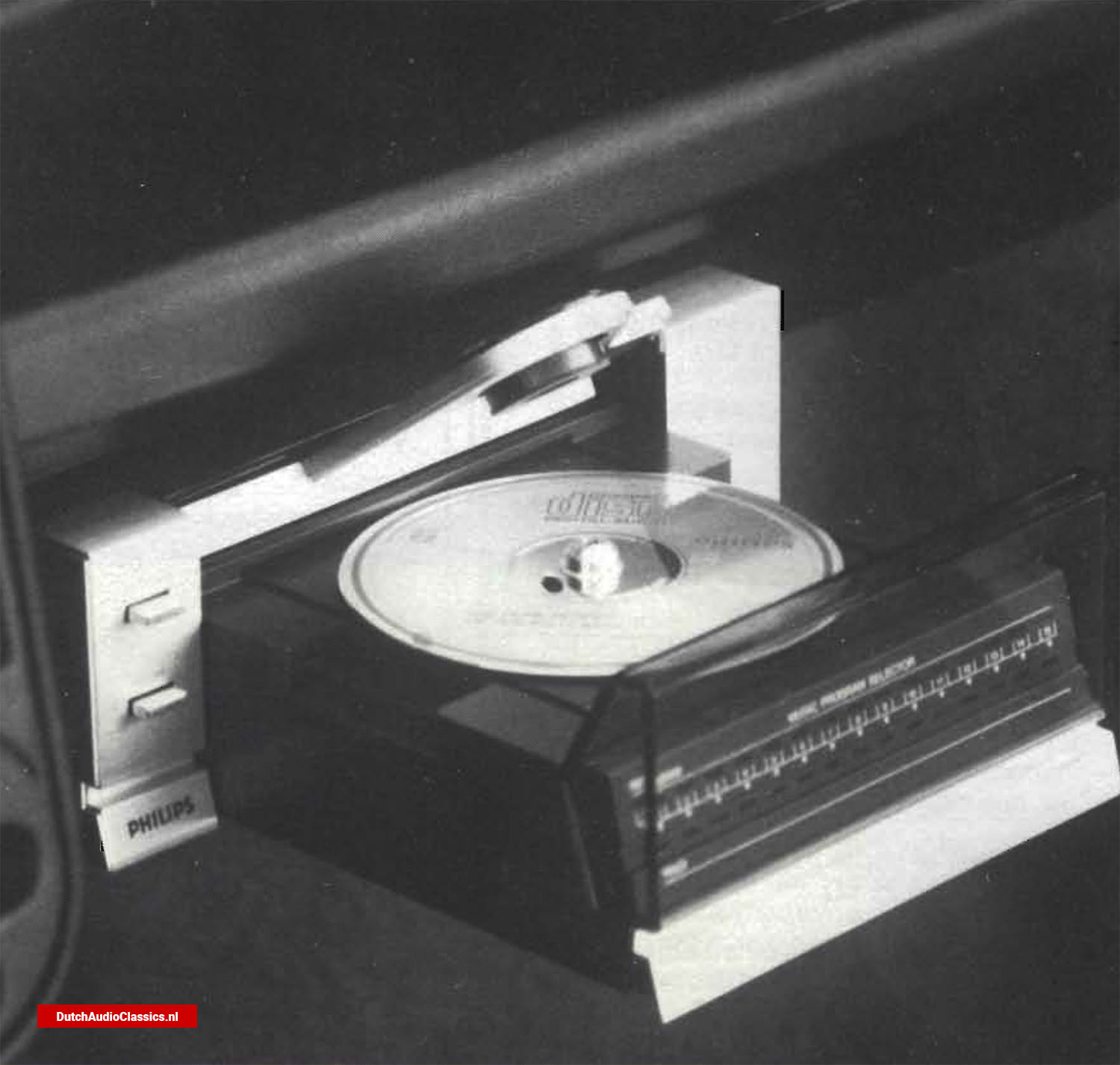 Despite the stresses and shocks while the car is running, the disc is read as if the device was in a living room. In fact, each time the lasers is interrupted by braking or by vibration, a microprocessor system brings back the laser beam to the track you were listening to. However, these corrections are not audible by the listener.

Mounted in an Alfa 33

The technological elements that are relevant characterize the performance, such as high sound quality, durability and resistance to vibrations, lightness and ease of installation and transport.

Even in the car version, the Compact Disc consists of a device player and a 12 cm disc, engraved with the digital technique and read by a laser beam. Engraved on one side only, it plays for about an hour. 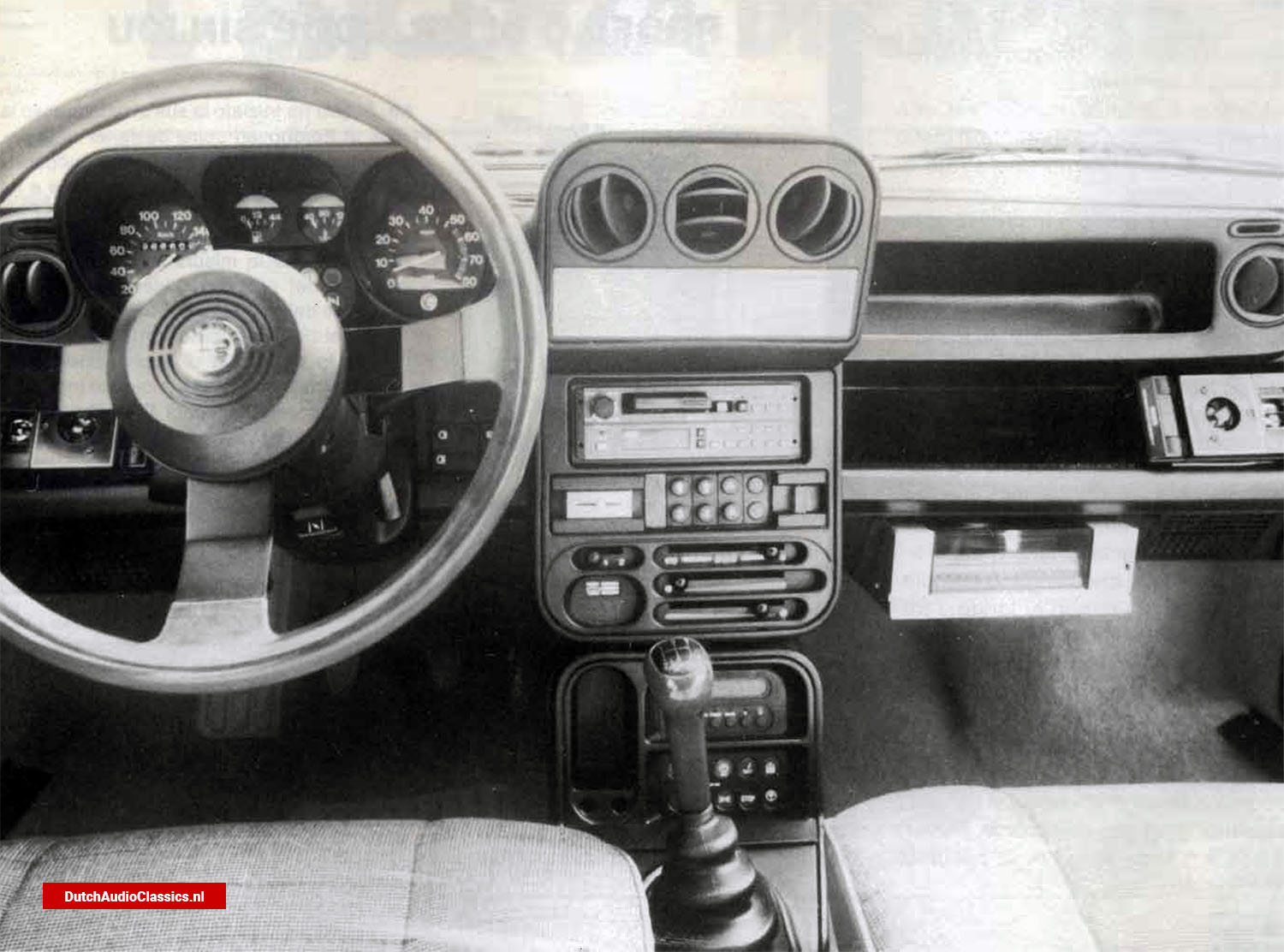 The Compact Disc for cars made its first appearance on the ALFA 33.

In the prototype phase, many problems related to the particular use in the car are studied; among these the vibrations and violent stresses, the high temperatures, etc ..

For final versions Philips is already developing variants in smaller sizes that facilitate the installation of the appliance in any type of car, and systems a lot simple loading that allow the driver to maneuver it easily and in absolute safety conditions.

The final version the Compact Disc for cars will probably be released in late 1984.

Mr. Sinjou started his business at the Philips of Eindhoven as a designer of audio equipment. Successively, he was involved in the design and has directed the "Pilot Center" at the Philips Hi-Fi equipment factory.

Sinjou has contributed significantly to the evolution of the “videodisc” project. As Head of the Development Department of the Hi-Fi sector, in 1975 he started with his team to explore the possibilities of applying the laser technology, thus arriving at the idea of ​​the Compact Disc System that he then has elaborated and perfected in subsequent times.

He is currently responsible for the development of Compact Disc and its possible applications in different areas; a concrete example of this evolution is represented by the Car Hi-Fi sector, of which Sinjou has identified the potential and for which his team has realized the prototype of Compact Disc for cars. 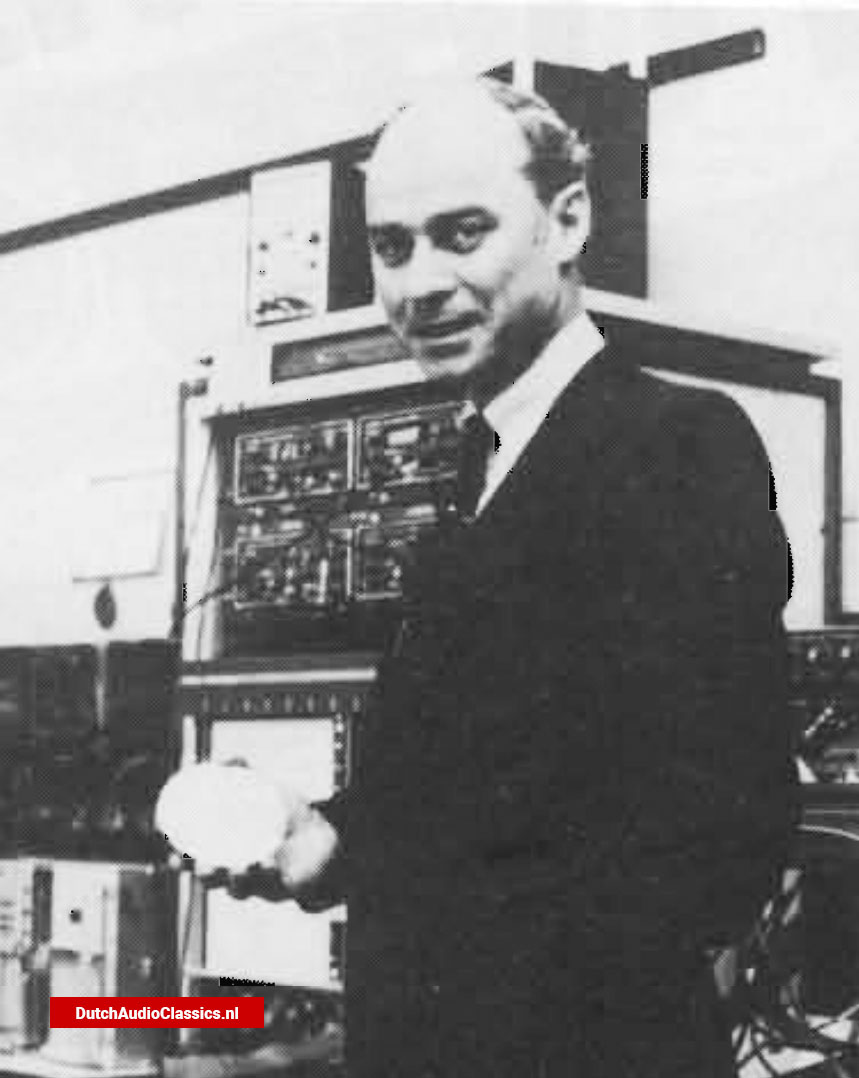